In the era of information explosion, the threats posed by strategic information warfare are real. A few months ago, a study published by the EU Disinformation Lab discovered a network of 265 fake media outlets in 65 countries serving Indian lobbying interests. The study noted that the global network has been put in place to “influence the EU and the UN by repeatedly criticising Pakistan.” 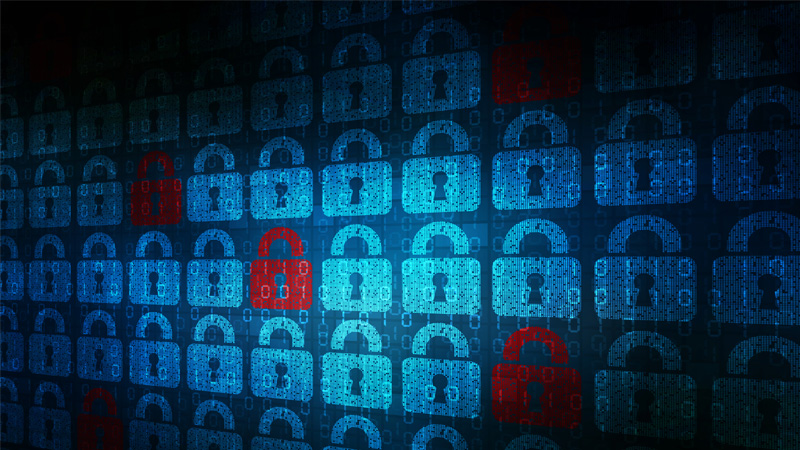 The EU Disinformation Lab’s investigation found out that a globally scaled project was being managed by Indian stakeholders with ties to a large number of NGOs, think tanks and companies to serve New Delhi’s interests or carryout lobbying for India to undermine Islamabad’s interests.The study also revealed that a recent visit of 27 members of the European Parliament to Kashmir and meeting with Prime Minister Modi was also organised by the same groups running the global network of fake news to influence the narrative on Kashmir.

The study further noted: “We found hard evidence that both EP Today and Times of Geneva have extremely strong ties with a network of NGOs and think tanks, such as the European Organisation for Pakistani Minorities (EOPM), and Pakistani Women’s Human Rights Organisation to churn out propaganda against Pakistan.”

What is alarming is that some of the projects being managed by Indian interest groups have been operational for more than three decades with a focus on criticising Pakistan’s role in the Kashmir conflict and the country’s broader image globally.

The story doesn’t end here.These fake operations have not only been set up to churn propaganda against Pakistan but to target global institutions such as the UN and EU to manipulate the discourse and impact policy choices at these forums. For instance, one of the groups based in Brussels “targets lobbying interests at the European Union and the other based at Geneva focuses on the United Nations.”

In its findings, the study notes that the fake campaigns “add several layers of media outlets that quote and republish one another, making it harder for the reader to trace the manipulation, and in turn (sometimes) offer a ‘mirage’ of international support… [which] influence public perceptions on Pakistan by multiplying iterations of the same content available on search engines.”

Arguably, these fake operations being managed by India globally are nothing less than the Cambridge Analytica scandal that illustrated the dangers that manipulation of data and information presents to world peace and other efforts to promote democracy globally. Several recent events, including India’s fake operations, illustrate the value of considering information technology as tools to unleash a war of narratives. Activities such as cyber-attacks, data gathering and mining, information manipulation, and dissemination of massive materials to influence policies globally are the new warfare zone.

Undoubtedly, information warfare has become pervasive in global politics. Already, to an extent, Pakistan’s absence from the game has hindered the country’s conventional efforts to defend its interests and oversee operations to extend its influence globally. India’s efforts, while calamitous, point towards a growing trend globally to control information and unleash narratives to undermine one’s enemy’s interests.Pakistan’s rivals are moving rapidly to take advantage of the opportunities presented by the emerging information infrastructure. Pakistan not only needs to counter its cyberspace weaknesses but should also look to gain and sustain whatever tactical and strategic military gains that might be available in this area.

If that’s how the game is going to be played, Pakistan may have to deploy massive resources to manage its information campaign globally as challenges rising in this regard are enormous. These ongoing strategic information warfare campaigns directly impact interests tied to Pakistan’s national security and require immediate attention from the country’s policymaking circles. For instance, Pakistan’s counterterrorism operations or efforts to promote religious minorities’ rights won’t become fully effective if they are not completely marketed and promoted in cyberspace. Likewise, while promotion is necessary, countering of campaigns as large as India’s 265 outlets would require a sustained and well-thought-out effort in the months and years to come.

What Pakistan’s policymakers need to understand is that the effect of the information revolution on warfare is a reality that cannot be shelved. Pakistan’s enemies are moving rapidly to take advantage of the opportunities presented by the emerging information infrastructure. Pakistan not only needs to counter its cyberspace weaknesses but should also look to acquire and sustain whatever tactical and strategic military, political and diplomatic gains that might be available in this area.

To begin with, Pakistan’s national security planners need to internalize the challenge which Information Warfare poses to the country. Islamabad needs to evaluate its efforts that are on display against the country to gauge the scale of the challenge. Without a doubt, Pakistan needs a serious policy direction to address the challenge to take, counter and retain information space globally.

The writer is Coordinator, Research Division, The Nerve Center