The COVID-19 pandemic has affected around 425,326 individuals with a substantial death toll of approximately 18,944 individuals. It has exposed Pakistani society on two fronts. First, it has highlighted our vulnerability to epidemics like COVID-19. Second, it shows how quick we are in policy response for managing exigencies. In nutshell, this tragedy offers challenges and opportunities as well for learning policy responses in such situations. In Pakistan, each of the successive governments puts lot of emphasis on improving the health and nutrition conditions of the wide cross-section of society. However, we are still lagging behind in many aspects. The present government, still in its infancy, is no exception in this regard. For instance, it proclaims increased focus on revamping and strengthening primary and secondary healthcare facilities. So, let’s hope we have improvement in the fundamental health indicators at the end of this term. Overall, compared to other countries in the region, Pakistan’s performance is poor on key health indicators like life expectancy at birth, infant mortality, maternal mortality, under-five mortality and population growth rate. We have the history of lagging behind on the health component of the Millennium Development Goals and the results on the Sustainable Development Goals are yet to be realized. Critics usually points to our less expenditure (less than 1 percent of GDP) on health sector. We do think that spending on health is important but meager spending is not the only reason for our grim performance on the above indicators; rather governance of the health sector is yet another equally responsible factor. 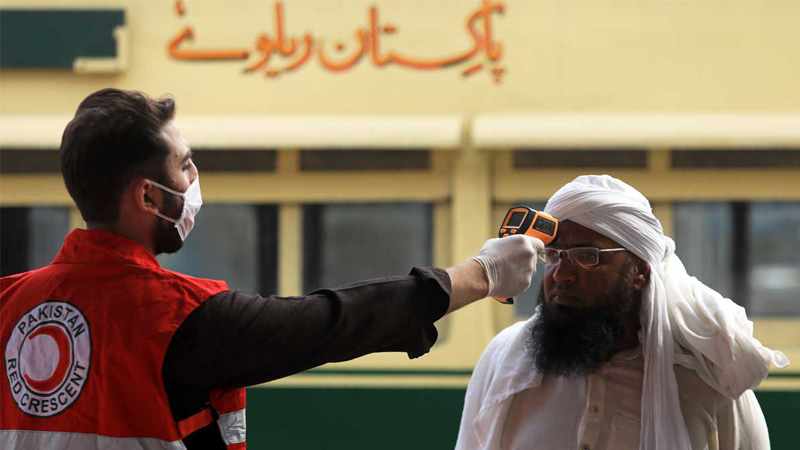 In the context of the current coronavirus pandemic, developed counties like Italy have not been able to control the spread of the virus to avoid deaths, even though they are equipped with modern health amenities. Experts believe that Italy’s “social contact matrix” is one of the possible reasons for the wider spread of the coronavirus among older people. For instance, Linda Laura Sabbadini, a representative of the Italian National Institute of Statistics, opines that “Elderly Italians, while most of them live by themselves, are not isolated, and their life is characterized by intense interaction with their children and younger population compared to the other countries”. Thus, in the onset of the coronavirus outbreak in Italy, the isolation of elderly should have been the priority to curtail on such interactions. The social context of Pakistan is similar to that of the Italy and, consequently, Pakistan is expected to have a wider spread of the outbreak. In addition, we are also facing the problem of self-denials. Alternatively, we have not accepted the COVID-19 pandemic as a menace and majority of the people still believe in conspiracies. Thus, in current circumstances, we have a major setback in our vigilant response to the pandemic.

In the context of the current coronavirus pandemic, developed counties like Italy have not been able to control the spread of the virus to avoid deaths, even though they are equipped with modern health amenities

As far as policy response is concerned; Pakistan has no indigenous system to target epidemics like Coronavirus. Taiwan, while having a centralized command center for epidemics, has tremendously controlled the outbreak by gathering data, reallocating resources, locating potential cases and following up on their contact history. For instance, they were able to quickly isolate the infected patients. Likewise, they were efficient in restricting passengers’ entry with travel history in china and made it compulsory for them to be on quarantine for 14 days. Similarly, China did well at the later stages of the pandemic by finding and isolating the infected cases and tracking their interactions. As a lesson, systemic search for infected cases and their contacts tracking have been successful strategies in controlling the spread of the pandemic. Thus, the government of Pakistan needs to be vigilant in policy response in this regard. It’s all about the organizational efficiency and alertness. In other words, the government needs to isolate the cases and track their contacts with greater speed. Likewise, the government should clampdown on circumventing the conspiracies and self-denials. In both scenarios, the authorities should coordinate with the clerics, politicians, media and local communities to build a common narrative and effective response to curtail the outbreak. This is because, in Pakistani-type social context, the community targeting has been more successful in such situations. In this regard, the local level administration in each district should revamp and engage with the village committees in rural areas and mohalla committees in urban areas for the quick isolation of the cases and tracking their contacts. The recent evidence from district Mardan is an obvious example as the infected deceased case has affected around 39 close contacts. Such occurrences could be avoided if the government actively involves the local communities. 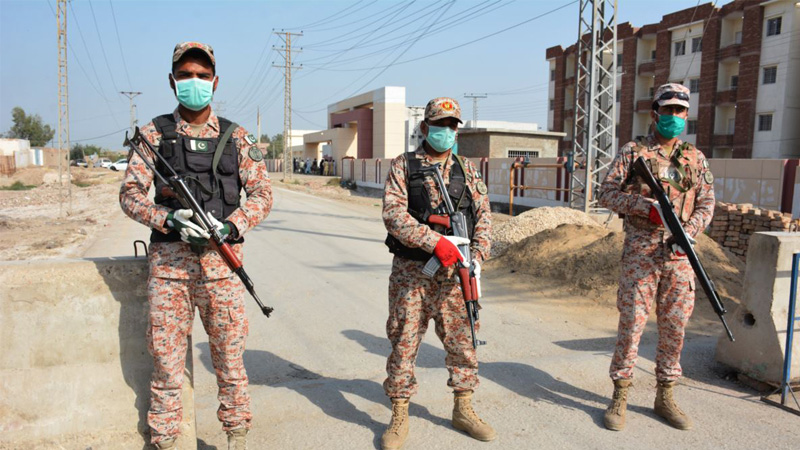 Furthermore, the government needs to enlarge medical equipment and facilities on emergency basis. For instance, it must provide equipment like testing kits, ventilators, oxygen cylinders, special dress for medical staff, masks and gloves for the vulnerable to the virus etc. It would not only facilitate the already infected cases but would, also, enlarge the testing capabilities of the existing system. Likewise, during the lock down, the government must ensure the supply of medicines, food groceries along with other essential items of daily use to the vulnerable groups. Only, in this way, we can reduce the extent of individual interactions. Third, the daily wage earners which is likely to be the most affected segment during the lock down should be provided with enough social safety nets. Either of the ration cards or targeted transfers would serve the purpose. Again, in this case, the local communities can be effectively involved in order to reduce the inclusion and exclusion errors in this regard. These measures can significantly alleviate the adverse effects of the current pandemic and, also, they might pave the way for future reforms in the health sector.