The United States and Afghan Taliban have signed a peace deal to end long-lasting war in the war-torn country-Afghanistan.

The provisions of the deal include the withdrawal of all American and NATO troops from Afghanistan, a Taliban pledge to prevent terrorist activities, and intra Afghan dialogue for future road map of the country. 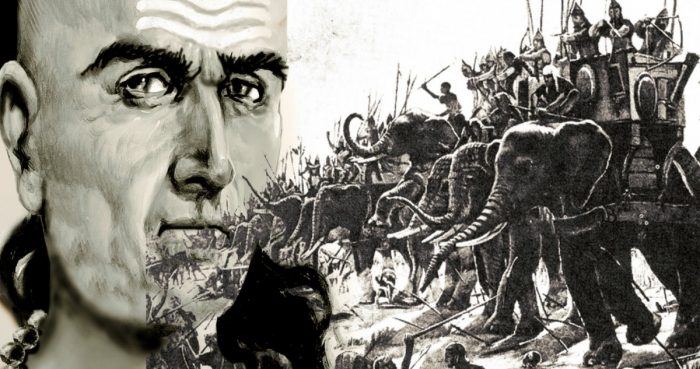 Islamabad initiated several efforts to bring the Afghan Taliban on table talks with the US. The land of the pure people,  organized talks between the two parties. Naturally, the peace deal is in the interest of Pakistan, because stable Afghanistan means stable Pakistan.

It is worthwhile to discuss how Pakistan can be benefitted from this deal?

Second:  Escalations near Durand Line between Afghan Forces and Pakistan Armed Forces will be minimized.  Afghan Forces have been time and again attacking Pakistani forces near the Pak-Afghan border.  It is hoped that the new political regime will also help in maintaining border peace between the two neighboring countries. Adding more to it, with its soft border,  Pakistan will be able to shift its armed forces from the Western border to Eastern.

Third: The most important is, the deal will thwart India’s nefarious and stifling designs against Pakistan.  There is no blinking at the fact that India’s intelligence agency- Research and Analysis Wing (RAW) has established an intelligence network in Kabul with Afghan intelligence agency- National Directorate of Security (NDS). The network is aimed at destabilizing Islamabad through cross-border terrorism.  Moreover,  India has been investing in Afghanistan to entice Kabul against Pakistan. It has concluded strategic agreements worth $3 Billion. With the change of scene after the deal,  Pakistan will have an independent Afghanistan government with no external influence.

Sixth: The deal concludes peace in Afghanistan.  Peaceful Kabul will also benefit Islamabad and helps the country in boosting its tourism sector. According to media reports, Pakistan will provide an easy Visa regime and Medical tourism to the people of  Afghanistan.  In addition to this, a peaceful region will have far-reaching implications. Thus, it will promote the tourism of Pakistan at the end of the day.

Noticeably, in this entire peace process, India is silent. Indian defense and security analysts think that  Pakistan will be “empowered” in Afghanistan and New Delhi will be out from  Kabul. There are some reasons for this.  Firstly, India is not willing to recognize the Afghan Taliban. This can be noted from the official statement of Indian Ambassador to Qatar- Mr. P Kumaran,  that New Delhi is firm on its stance that it will not talk with the Afghan Taliban. Secondly, Ashraf Ghani has good relations with India and hence, New Delhi wants the Afghan Government to remain in power, so that it may use Afghan soil against its neighbor- Pakistan.

Most importantly, Indian controlled – Afghanistan, is a key card for New Delhi to fulfill its “Kautilya’s Doctrine”  which says that “ Enemy neighbor should be made weak by the neighbor of its (enemy) neighbor.”  India has been following this doctrine and using Afghanistan against Pakistan. Hence, New Delhi will put all its efforts to destabilize Afghanistan to disturb Pakistan.

To encapsulate, Pakistan needs to accelerate its efforts to preserve and intact  “US-Afghan Taliban Deal” keeping in view of India’s “Kautilya’s Doctrine”

The writer is a Law graduate and researcher on International Relations and Pakistan Strategic Culture. He can be reached at zainrazabaloch@gmail.com