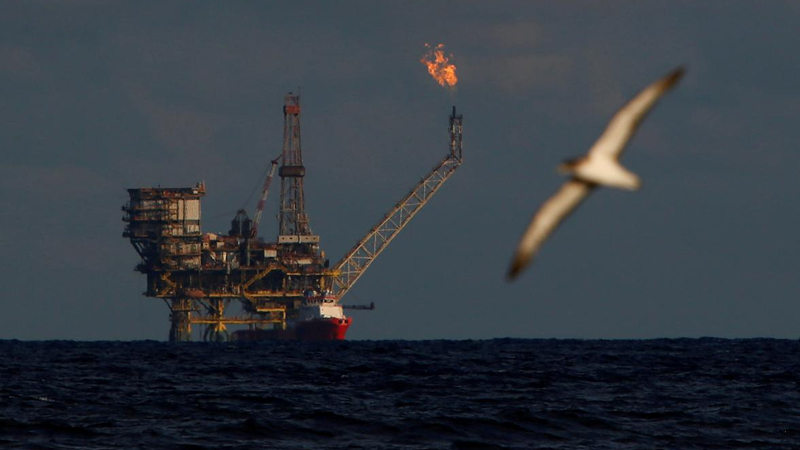 Spike, swoon, repeat has been the quintessential mantra of global markets since the advent of coronavirus that has rattled global markets and economies. Global financial institutions, monetary bodies and governments have scrambled to contain the economic fall out of the epidemic and has announced multiple stimulus measures.

The global markets, however, tumbled after oil price crash following the failure of OPEC + led Vienna meeting, where Russia refused to cut back on production, as proposed by the oil alliance.Oil prices tanked as much as 30% after Saudi Arabia slashed its crude prices for buyers. The kingdom reportedly prepared to open the taps in an apparent retaliation for Russia’s unwillingness to cut its own output.Oil prices have suffered their biggest fallsince the day in 1991 when American forces launched air strikes on Iraqi troops following their invasion of Kuwait.

Saudi Arabia, the world’s top exporter, launched a price war. The move followed the implosion of an alliance between the OPEC cartel, led by Saudi Arabia, and Russia.The kingdom and Russia came together to form the so-called OPEC+ alliance in 2016 after oil prices plunged to $30 a barrel. Since then, the two leading exporters have orchestrated supply cuts of 2.1 million barrels per day. Saudi Arabia wanted to increase that number to 3.6 million barrels through 2020 to take account of weaker consumption.But Russian President Vladimir Putin, worried about ceding too much ground to American oil producers, refused to go along with the plan and his energy minister, Alexander Novak signaled a fierce battle to come for market share when he said countries could produce as much as they please from April 1.

The oil crash spooked markets that are already freaking out about the impact of the coronavirus pandemic on the global economy and demand for oil. Brent crude futures, the global oil benchmark, were down about 30%, to trade at $31.54 per barrel. US oil also shed 33% and opened at $27.59 per barrel. The big question is, will 2020 witness oil price to plunge to $20/barrel s oil prices are already down 48% for the year, since oil market is now faced with two highly uncertain bearish shocks with the clear outcome of a sharp price sell-off. The existing price levels will start creating acute financial stress and declining production from shale and other high-cost producers, and could exacerbate the decline in oil demand.

Tokyo’s Nikkei 225 plummet 5.07% leading the losses in the region, to close at 19,698.76, while the Topix was down 5.61% to end its trading day at 1,388.97.Japan’s economy shrank at an annualized 7.1% in October-December, according to data from Japan’s Cabinet Office released. That contraction in the economy was a larger decline than the first preliminary estimate of a 6.3% annualized shrinkage.

The European markets also entered bears territory after major bourses took the plunge. UK’s FTSE-100, German DAX tumbled over 7%, while France’s CAC-40 dropped over 8%. In U.S Stocks cratered as investors grappled with the sinking price of oil and the spread of the coronavirus.The Dow Jones Industrial Average tanked 1,665 points, a drop over 6.4% on pace for its worst day since December 2008, while the S&P 500 plunged 6.1%. The massive sell-off triggered a key market circuit breaker minutes after the opening bell. Trading was halted for 15 minutes until it reopened. The sharp declines followed a roller-coaster week that saw the S&P 500 swing up or down more than 2.5% for four days straight. The Banking stocks were smashed as lower yields put pressure on their margins, while an oil crash could cause energy companies to default on their obligations.