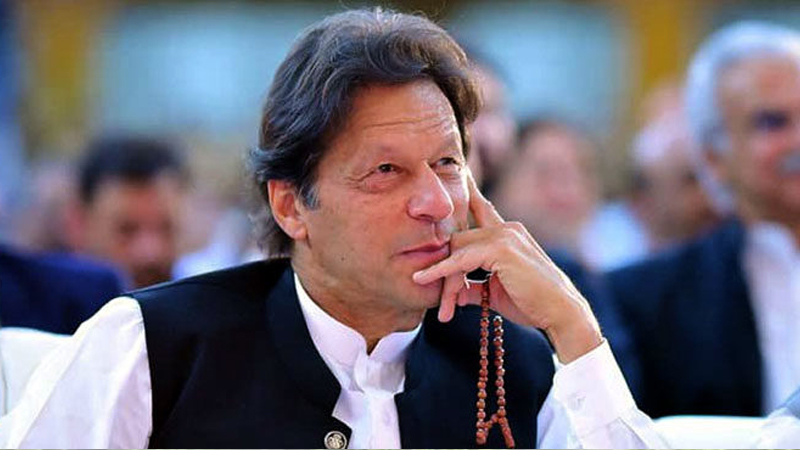 Inaugurating the Khyber Pakhtunkhwa Under-21 Games at the Peshawar Sports Complex on Monday, Prime Minister Imran Khan said that although the country has been facing a difficult situation, the greener pastures are ahead.

The event passed peacefully at the Peshawar Sports Complex. Imran said that hopefully the games would produce new talent.

He added that he it was sports that taught him how to compete in life. He said that after facing critical times, the country would soon face good times. The prime minister told the athletes that being sportspersons, they had been trained to face difficult situations with bravery. “I hope you would serve the country in a better way and with great enthusiasm because youngsters are the future builder of the nation and very soon Pakistan would become a prosperous country,” he said.

A musical band, folk dances and singers Karan Khan and Irfan Khan enthralled the athletes and spectators at the event.

The event is the first of its kind being held on provincial level in Peshawar and the winners and runners-up will receive cash prizes while the medalists and top three position holders would also be released monthly stipends.