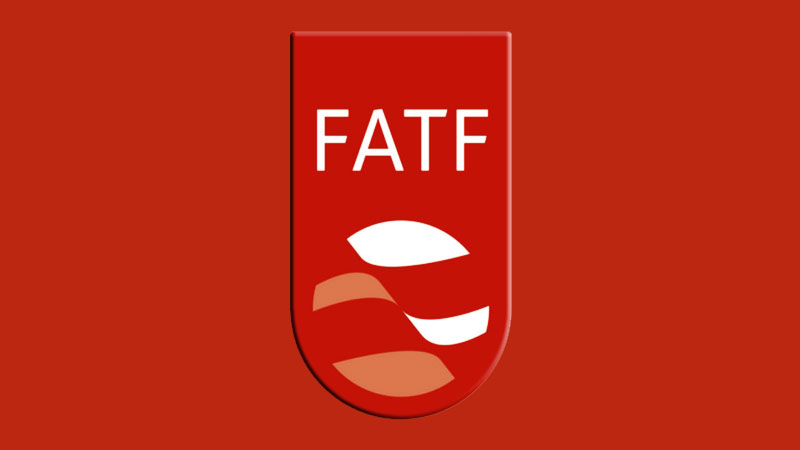 The losses followed a lacklustre last week during which the market remained largely flat as bulls and bears managed to secure an upper hand in turns. The index had closed Friday almost flat with a minor uptick of just six points (0.01 per cent) at 40,249 from Monday (Feb 17).

Ali Asghar Poonawala, Deputy Head of Research at AKD Securities, reportedly said the predominant reason for the downslide was the “FATF statement maintaining Pakistan on the grey list”.

He said significant headwinds, partially flowing through from last week (macro weakness as government manages inflationary pressures while aiming to meet IMF’s performance criteria), were brought to light by the “relatively harshly worded FATF statement”. Poonawala said even though FATF had acknowledged significant progress being made by Pakistan, which was reflected by the body extending the timeline for implementing reforms, its strong statement did not bide well for investor sentiment.

He said to a significant extent market participants had “somewhat prematurely expected a more positive outcome from the FATF session”.

“We believe Pakistan’s exit from the ‘grey list’ appears unlikely in June 2020, as graduation from list would not only require completion of action plan but the country pass an on-site assessment which is some form of mutual evaluation similar to the one conducted in Oct 2018 as well,” he added.

Poonawala said at current levels, the KSE-100 index stood at levels last seen during late Nov 2019, reversing gains made since. The market is down close to 8pc since its peak of 43,219 points on Jan 14.

He also noted that despite the market being in the middle of its usually active earnings season, trading volumes at the bourse had tapered off significantly indicating investor apathy and reduced expectations of healthy profits or payouts.

Additionally, he said wider risks on the periphery such as possible repercussions at home from coronavirus deaths in neighbouring Iran and news of suspected patients in Afghanistan also dampened sentiments.

Head of Foreign Institutional Sales at Next Capital Limited Muhammad Faizan also echoed Poonawala’s comment that the downward trend was because of the FATF’s decision to keep Pakistan on the grey list.

Faizan also said the downward trajectory was influenced by world markets, which he said were also sliding because of the situation arising from the global spread of coronavirus.