Pakistan ‘Most Affordable’ Country Of The World 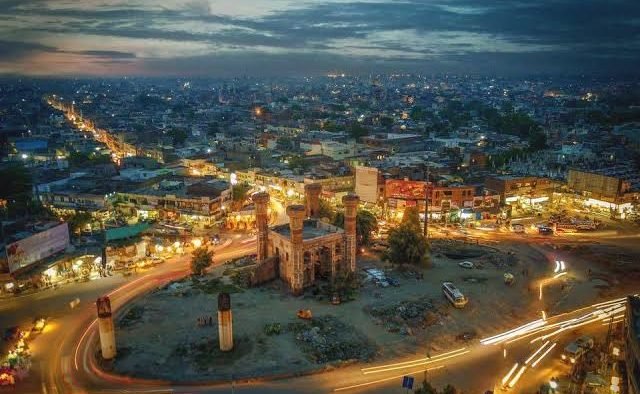 CEOWORLD the world’s leading business magazine has termed Pakistan as the most affordable country of the world, whereas Switzerland has been declared the most expensive country to live in 2020.

According to a recently published report of CEOWORLD magazine, nine countries from Europe are included in the top 20 expensive countries.

However, Afghanistan, India, Syria, follow Pakistan at the bottom end of the list as the least expensive countries to live in 2020.

In order to compile the final report, the magazine collected data based on the cost of living, rent, groceries, eating out, and purchasing power of all the countries mentioned in the list.

The score of each country is compared with New York, that serves as a benchmark with a score of 100 for the entire list.