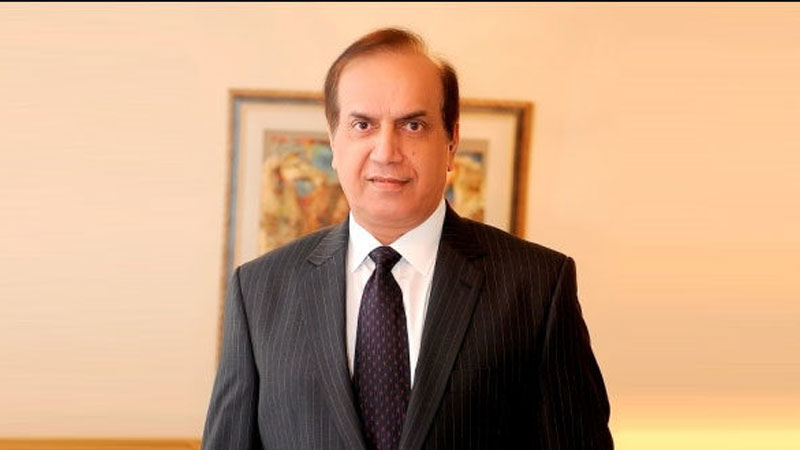 Sindh Minister for Energy Imtiaz Ahmed Shaikh said that the federal government has widely failed to overcome the issues of the people of Pakistan, particularly the people of Sindh.

“The disadvantaged people, especially of Shikarpur, have been irked by the policies of the federal government. Sindh is rich in oil, gas and other natural resources, and it (Sindh) can generate a lot of revenue by using the natural resources of Thar. It is my prime responsibility to resolve the issues of Shikarpur, and in this regard, I have presented all the issues being faced by people of Shikarpur before Sindh Chief Minister Syed Murad Ali Shah,” he said the other day during the oath-taking ceremony of ‘Save Shikarpur’, a local body of Shikarpur formed by notables to resolve the outstanding issues of the common people.

He said that development work was ongoing in all the streets and other public places of Shikarpur, and assured the representatives of Save Shikarpur that the boundary walls of graveyards would be constructed as soon as possible to preserve graves and graveyards.

The minister refuted the alleged secret report issued by Shikarpur police and termed it a conspiracy against the Sindh government and provincial ministers, and said that he had been elected trice from Shikarpur and the people of Shikarpur knew him and his family very well.

Mujeebur Rehman Madani, the former chairman, administered the oath to the newly elected body of Save Shikarpur.

Abdul Wahab Kagzi, the newly elected chairman Save Shikarpur, Zahid Bhanbhro, Zahid Ahmed Pahore, and others also spoke and assured the people of Shikarpur of playing their role to resolve the outstanding issues of Shikarpur with the support of the locals.