Nasir Jamshed and accomplices sentenced to three years in UK 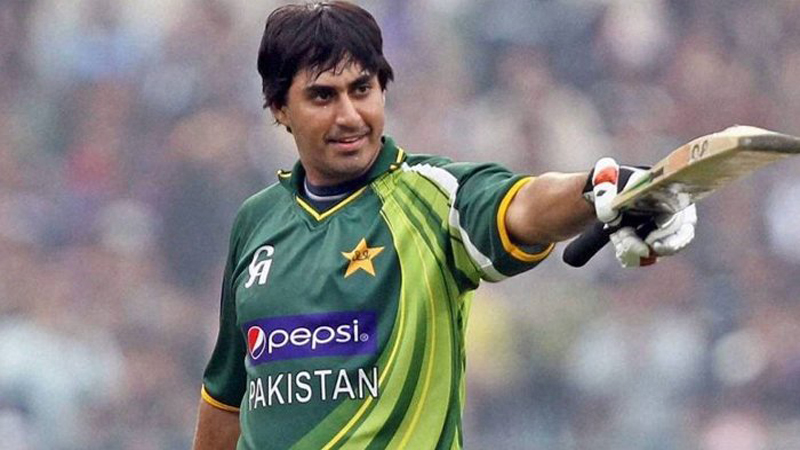 LAHORE: The Manchester Crown Court on Friday sentenced former Pakistan cricketer Nasir Jamshed and two accomplices for three years for conspiring to offer bribes to players in Pakistan Super League (PSL) and Bangladesh Premier League (BPL) matches. Jamshed, along with accomplices Yousef Anwar and Mohammed Ijaz, was arrested as part of a National Crime Agency (NCA) probe into alleged spot-fixing. An undercover police officer had infiltrated the network by posing as a member of a betting syndicate. His work led to an attempted fix in the Bangladesh Premier League (BPL) towards the end of 2016, as well as an actual fix in the Pakistan Super League (PSL) in February 2017.

In both cases, an opening batsman in the Twenty20 tournaments had agreed to not score runs from the first two balls of an over in return for payment. Jamshed was said to be the target of bribery in the Bangladesh-based “two dot ball” plan. He then turned perpetrator as a go-between who encouraged other players to fix a PSL fixture between Islamabad United and Peshawar Zalmi in Dubai on February 9. The undercover operative had been introduced to “ringleader” Anwar, who was suspected of involvement in bribery and match-fixing in international cricket. Their first meeting was held at a hotel in Slough in November 2016 where Anwar said he had six players working for him in the BPL.

Anwar openly admitted being involved in spot-fixing for about 10 years and went on to discuss a fee of £30,000 per fix with payment shared between those involved.

Jamshed, who made more than 60 appearances for his country, had initially denied the PSL bribery offence but changed his plea to guilty during his trial in December. Last year, Jamshed was banned from playing cricket for 10 years following an investigation by the Pakistan Cricket Board’s anti-corruption unit. Two other players, Sharjeel Khan and Khalid Latif, had received five year bans.