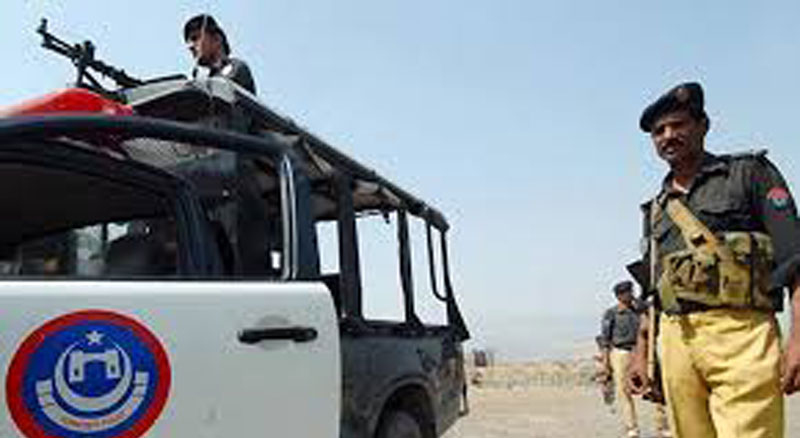 Khyber Pakhtunkhwa has got a first of its kind project titled “Victim Support Services”, aimed at caring for the women and juvenile victims of violence.

The project, launched at the Central Police Office (CPO), is being supported by the UK’s Department for International Development.

Under the project, women police officers have been trained by the Justice System Support Programme of DFID about how to handle women and children in cases of violence.

On Friday, Inspector General of Police Sanaullah Abbasi awarded certificates to the newly trained victim support officers on the completion of their training in the CPO in the presence of media, senior police officers and the representatives of the Justice System Support Programme funded by DFID.

On the occasion, the IGP said the KP Police would recruit another 29 victim support officers and the IGP directed his staff to expedite the process. He said it is an important initiative of Khyber Pakhtunkhwa Police to improve access to justice for women and children victims, increasing conviction in such crimes, a high level indicator of the Khyber Pakhtunkhwa Rule of Law Roadmap. KP Police spokesman Shahzada Kaukab Farooq told Daily Times that as a pilot project, the services are being initially operationalised in five districts, Peshawar, Mardan, Charsadda, Abbottabad and Swat, with expansion plan to other provinces in due course. “It will improve the response of police regarding crimes against children and women, who are vulnerable segments in society,” he added.

According to an official statement, an analysis of international best practices to deal and prevent cases of abuse of children reveals that no single agency has the resources, manpower or legal mandate to prevent abuse of children; it is a multi-dimensional problem which requires a multidisciplinary and multiagency approach. Such victims need support from doctors, therapists, social workers, police, prosecutors, lawyers and the courts. The statement added that the KP Police would join hands with all the relevant authorities and local communities to prevent abuse of children.