Experts say that the ratio of child labour is relatively high in countries where human and natural disasters have wreaked havoc at some point. Population growth, unemployment and lack of education facilities are also some of the factors behind increase in child labour.

There are twenty provincial and federal laws in Pakistan against child labour. Pakistan is also a party to some international conventions related to child labour: Minimum Age Convention (C138), 1973; Worst Form of Child Labour Convention, 1999 (C182); Domestic Workers Convention (C 189) 2011; and SAARC Convention and Combating Trafficking in Women and Children for Prostitution (2002). Pakistan also signed and ratified the United Nations Convention on the Rights of the Child (UNCRC), to promote and protect children’s rights in Pakistan under the umbrella of UNCRC. 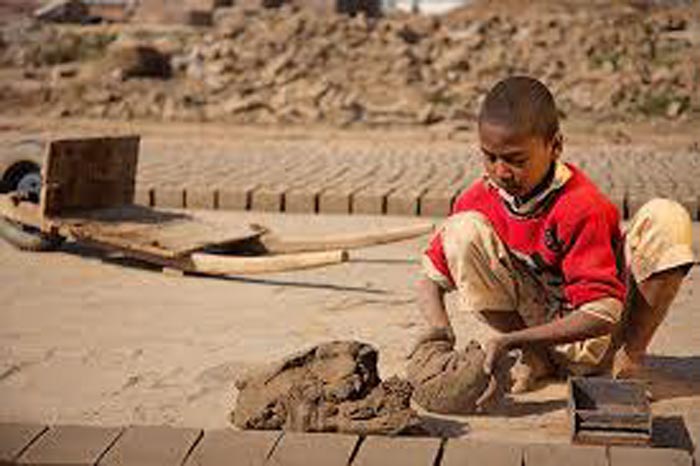 Despite all these national and international commitments, 22.5 million children are out of school, among them at least 10 million children are in labour; 47 percent are children who are 5 to 11 years old; 28 percent are 12 to 14 years old, and 25 percent are 15 to 18 years old. Almost 70.9 percent of children are employed in the agriculture sector, 11.9 percent in factories, and 17.2 percent in other informal occupations. That includes labour in factories with minimum wage, domestic labour, forced labour, bonded labour, labour that is by force, against their will and falls into the category of slavery, and labour without wages while giving them a place to live.

There are twenty provincial and federal laws in Pakistan against child labour. Pakistan is also a party to some international conventions related to child labour

In the last 15 years, while there is a reduction in child labour in other countries of the world, in Pakistan, child labour has increased. 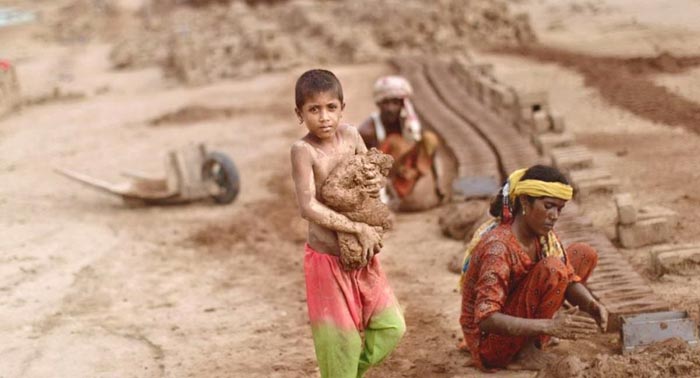 Child labour, in any form and at any age, is a clear violation of children’s rights as per the constitution of Pakistan, the existing laws and the international conventions signed and ratified by Pakistan. Child labour not only affects the mental and physical development of children but also causes the decline and backwardness of the country, community and society.

It is government’s responsibility to first conduct a comprehensive, nationwide child labour survey so that real data can be collected. In the light of the new figures, keeping in view the international conventions signed by Pakistan, coherent and stable policies must be made. A big part of the budget should be allocated to education so that every child goes to school, and through education child labour ends. Encourage vocational education along with formal and non-formal education, initiate effective sustainable poverty eradication programmes, targeting those families whose children are in labour or on streets.

The labour laws in the country should be implemented in letter and spirit. Strengthen an integrated labour inspection system by deploying inspectors. Create mass awareness programmes so that poor people send their children to school and are not forced to send them for labour. The most abused children are those who work at a young age. That is a sign of the moral decline of society.