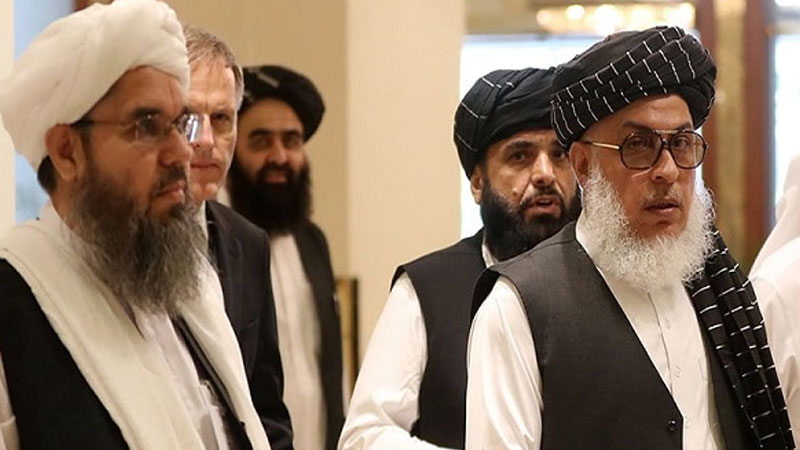 Haibatullah Akhund has approved a brief ceasefire to end a deadlock in talks with the United States that could also pave the way for signing of the long-awaited peace agreement to end war in Afghanistan, a senior Taliban official said on Wednesday.

US special envoy Zalmay Khalilzad has been pushing the Taliban to agree to a brief ceasefire before signing of the peace agreement.

Khalilzad paused the negotiations in Qatar last month after the Taliban attacked the Bagram airfield north of Kabul that killed at least two people and injured nearly 70 others.

The Taliban ‘Rehbari Shura’, or the leadership council, has held two meetings over the past few weeks to review Khalilzad’s proposal and agreed to declare a ceasefire for 7 to 10 days.

A Taliban leader told Daily Times that a majority of the ‘shura’ members had agreed to the ceasefire and sent the recommendation to the supreme leader, who approved the proposal.

“The Qatar political office was scheduled to share the decision with Khalilzad in Qatar on Wednesday to get his response,” he said.

“If Khalilzad agreed to the proposal, we will announce the brief ceasefire and the long-awaited peace agreement will be signed during this period,” the Taliban leader said.

Sources say Khalilzad had been staying in Qatar for the Taliban’s decision on the ceasefire.

The Taliban chief had also ordered review of all decisions/discussions with the Americans in Qatar and formed a three-member committee to study whatever the representatives of the Taliban’s Qatar office have discussed and decided with the American negotiators.

The committee consisted of Sheikh Abdul Hakeem (the Taliban chief justice), Sheikh Sharif and Sheikh Qasim. They all are senior members of the leadership council.

Sheikh Hakeem’s mosque was targeted by a suicide bomber on Sunday in Quetta but he was not in the mosque. He is considered the most influential in the Taliban ranks because of his religious education/knowledge, and is a trusted friend of the Taliban chief, according to several Taliban leaders. Taliban spokesmen Zabihullah Mujahid and Suhail Shaheen did not give any comments when asked about the ceasefire agreement.

The shura member said that under the agreement, the US and other foreign forces would leave within 14 months, the Taliban would assure Afghan soil is not used against any country, and the intra-Afghan dialogue will start after the signing of the peace deal

US President Donald Trump abruptly called off talks with the Taliban in September last year after a Taliban bomber killed an American soldier and 11 other people in Kabul. The talks were resumed after three months but were paused again after the Bagram attack. The US and the Taliban had started peace negotiations in October last year and have held 10 round of talks and agreed to a draft of peace agreement in August. However, they have yet to formally ink the deal.