An Afghan government spokesman has said that the Taliban “must” accept a ceasefire ahead of any peace talks, adding that without it, there would be no negotiations. 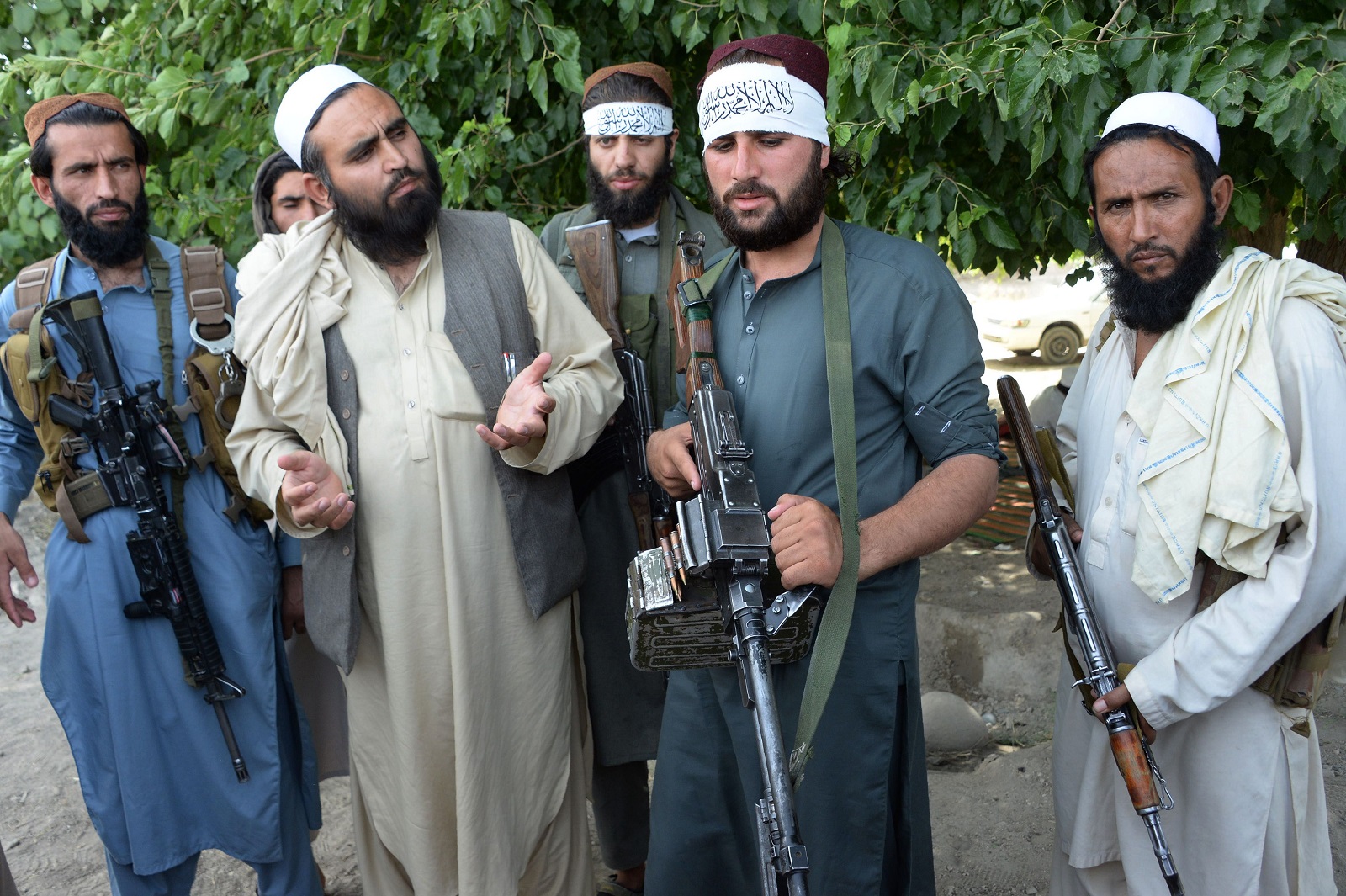 “Without a ceasefire, we will not reach a long-lasting peace, a peace with dignity. And a reduction of violence is not practical,” local media outlet reported citing Sediq Sediqqi, a spokesman for the Presidential Palace, as saying on Monday.

But an informed source said that the Taliban have prepared a plan for the reduction of violence were “are not ready to announce any ceasefire before the peace talks with the Afghan government”.

Meanwhile, NATO’s Senior Civilian Representative for Afghanistan Nicholas Kay said he felt “optimistic” and hoped that the peace talks between the US and Taliban will move forward and pave the way for intra-Afghan talks.

Kay said that a “strong regional consensus has been building over the last year” for support of the peace process, and that “security forces are stronger than they have been before”.

Notably, Khalilzad will visit Kabul soon to share the Taliban’s plan for the reduction of violence with Afghan government leaders.

Marathon talks initiated between the US and the Taliban in October 2018 in Doha to find a negotiated settlement for Afghanistan’s lingering crisis, broke down in September following a Taliban-linked car bomb that killed 10 people including an American soldier in Kabul.

The talks resumed on December 7, 2019 but was again suspended in the wake of the Bagram attack.