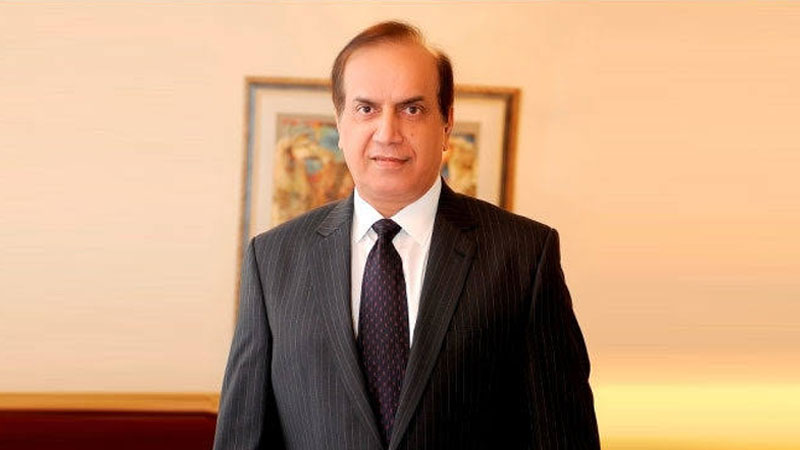 The Sindh government has announced to support the strike call of the business community over the gas crisis.

Sindh Energy Minister Imtiaz Sheikh contacted the leaders of FPCCI and KCCI over phone and assured them that the government of Sindh was supporting their strike.

Imtiaz Sheikh said that the federal government was playing politics on the gas issue, which damaged the country’s economy and foreign reserves.

Talking to Siraj Qasim Telli, Javed Balwani and Zubair Motiwala, he said that the act of the federal government was unconstitutional and informed them that the Sindh CM had written many letters to the premier and asked him to resolve the gas crisis.

He said the PM assured that the crisis would be resolved, adding that the CM also raised the gas issue in the CCI, but Islamabad overlooked it. He said the Sindh government was supporting the business community’s strike call, and assured them of full cooperation.

He said the industrial sector, domestic sector and transporters were affected the most due to the gas crisis.

Later, the Sindh minister contacted the Petroleum Secretary and Sui Southern Gas Company managing director and requested them to resolve the gas crisis.