Pakistan’s economy and the irrationality of capitalism

The ruptured condition of Pakistan’s economy and its continuous efforts to extricate itself from the debt trap under capitalism takes us back to the Marxist view of the world. After every downturn in the economy, voices appear suggesting the veracity of the Marxist perceptive critique of capitalism. Pakistan is on its way to improve its undermined economic growth, rising unemployment, stagnant wages, the dominance of large and powerful firms in this highly competitive era. Marx criticized the competition between markets by claiming that the larger firms would exploit the smaller ones by driving them out of business. As they are highly competitive and advanced in technology, they would enjoy the surpluses while giving rise to inequality. 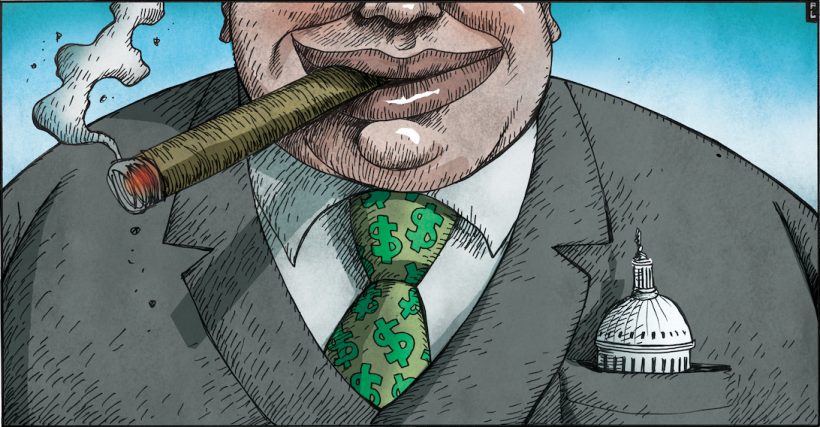 However, Capitalism encourages the collective efforts to help save the drowning economy of the weak with the help of foreign aid, loans and investment. The European Marshall Plan with the U.S 12billion dollars aid to Europe provided a remarkable example of the success of capitalism. It showed a combination of economic growth, increased productivity, rising wages and technological innovation and social insurance between Western Europe, North America and Japan. For a while, Marx seemed wrong but after the 1970s economic crisis in Europe, it appeared that Capitalism was not built to last. The world saw an end of a mixed economy of the West following the crisis. The governments impeded the economic efficiency, the welfare state was damaged and elites separated themselves with independent central banks. Today, Pakistan is facing the worst economic downturn with the revenue shortfall, imbalance between trade and fiscal deficits, less value-added and manufactured products for trade and its inability to compete in the world market. Isn’t Marx view makes sense of the world today?

The problem is not a sudden crisis of capitalism, but the gradual revival of pathologies that the developed world has tied us into. Despite the huge foreign aid by the developed world, a loan from IMF, the country’s economy is not sustainable for long term growth because of stringent economic and political conditions attached which are detrimental to economic and political stability in a country. Marx said that production is organized in the interests of the capitalist class rather than those of society as a whole. Its reflection can be seen by opening up the domestic market to exports from the donor country, thus posing a challenge to the industry in the recipient country. This helps improve the donating country’s economy by using financial aid as a pretext. Moreover, political stipulations are another cause of unrest; a receiving state is bound to support the political agenda and ideology of the donor’s state. For instance, in the 1980s, foreign aid from America tied Pakistan to support the American war against the Soviets in Afghanistan. In the post, the 9/11 era to Pakistan had to reluctantly support American troops against the Taliban. As stated by American politician Lee Hamilton, ‘’Foreign aid is an important tool of American foreign policy which can serve the interests of the United States.’’ Capitalism is the rhetoric of the United States as the best system for bringing economic prosperity.

On the other hand, China challenged the status-quo without changing its ideology; following Socialism.
The intellectual economist John Maynard Keynes argued that it is not the investment decisions of capitalists that drive the economic activity but consumption decisions of ordinary people. But the demands imposed by capital accumulation and profitability would limit the choices for governments to develop long term economic reforms. On the other hand, the economist James Meade presented his solution to save egalitarian, social-democratic capitalism. He shed light on buttressing the welfare state’s redistribution of income with a redistribution of capital assets. So that everyone could be benefited. James’ view could be a part of one solution to the ills of capitalism.

Furthermore, the protectionist measures of donor state at the behest of receiving foreign aid with stringent political and economic conditions must be removed. It is a double-edged sword that makes the local economy vulnerable to win in a competition of larger and more cost-effective international firms.

The writer is a student of Journalism at NUML, Islamabad. He can be reached at nmnk222@gmail.com