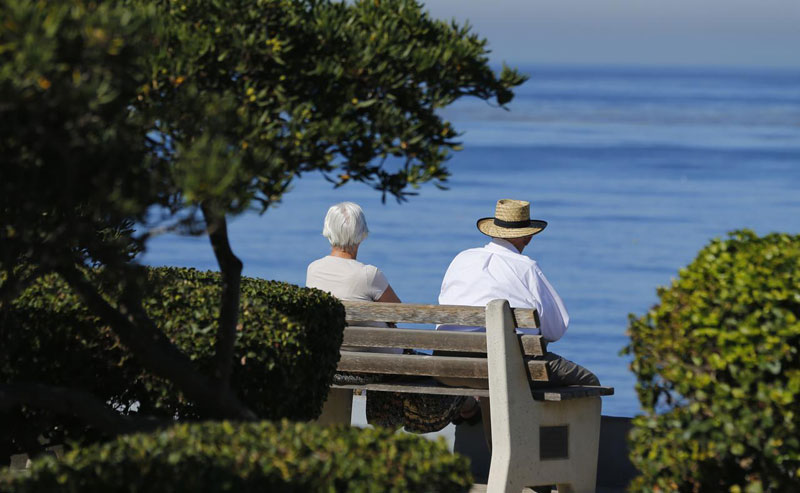 Many older Americans have experienced more days of poor mental health in recent years, particularly individuals with limited income and education, a U.S. study suggests. Researchers examined data on 2.4 million people aged 60 and older who participated in annual surveys between 2003 and 2017, answering questions about their general health and the number of days they experienced poor physical or mental health. Overall, 41% had household income of no more than $35,000 a year and 10% lacked a high school education.

Declines in mental health were similar for men and women, but greater for people with lower income and education, researchers report in JAMA Network Open.

Among those with annual household income of $35,000 or less, the average monthly number of poor mental health days rose from 2.9 to 4.1. When the head of the household lacked a high school diploma, the number of poor mental health days increased from 3.6 to 4.4. “Individuals with lower income and lower levels of education not only lack access to mental health services, but also are on average exposed to more stressful working conditions, lower job security and they have less money to buy health promoting goods,” said lead researcher David Rehkopf of Stanford University School of Medicine in California.

“When someone has less resources to meet basic needs, taking care of mental health often is by necessity secondary,” Rehkopf said by email. “Research finds that time and time again when basic needs are met, people are able to do more to take care of themselves, which includes their own mental health.”

While previous research has documented recent declines in mental and physical health and increases in mortality rates among adults in their prime working years, the trends for older adults and retirees haven’t been as clear, Rehkopf and colleagues write.

In the current study, general and physical health improved or were stable for all groups aged 65 and older.

For example, the proportion of people ages 65 to 69 who reported “fair” or “poor” general health dropped from 23% to 19% during the study period. People this age reported an average of 4.9 days of poor physical health in both 2003 and 2017.