* History books today are filled with tales of his many accomplishments and victories however, this article will take two of these into account 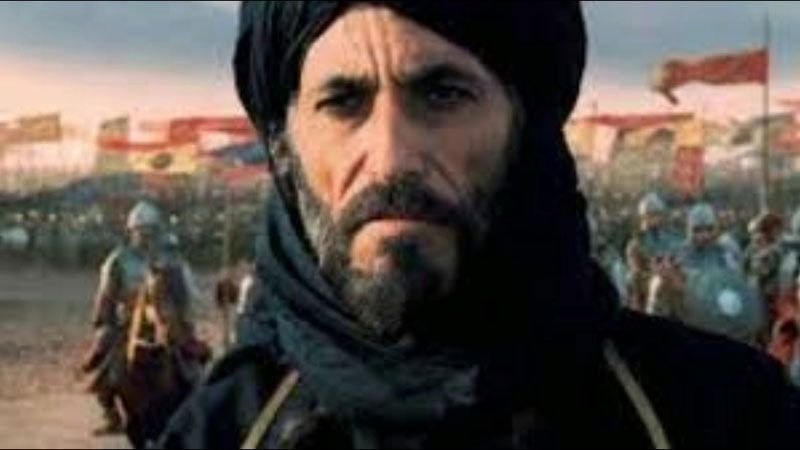 The Muslim world has yet to see another bold, powerful and fearless ruler as the likes of Sultan Salahuddin Ayubi. Being the ruler of Egypt and Syria, he is known for his many wars and battles against the Christian world.

History books today are filled with tales of his many accomplishments and victories however, this article will take two of these into account, the wars against the Crusaders and the Capture of Jerusalem.

THE WARS AGAINST CRUSADERS & THE CAPTURE OF JERUSALEM — Sultan Salahuddin Ayubi was the legendary warrior who fought the Crusaders for a long time and at last overcame them and gained victory before he pushed back the joined powers of Europe away from the Holy Land. The world had not seen such a courageous and sympathetic victor. The Crusades refer to the bloodiest and longest war throughout history, during which the Christian powers of the West sought to overthrow the powers in Asia.

Sultan Salahuddin Ayubi was the legendary warrior who fought the Crusaders for a long time and at last overcame them and gained victory before he pushed back the joined powers of Europe away from the Holy Land. The world had not seen such a courageous and sympathetic victor

On September 29, Sultan Salahuddin Ayubi crossed the Jordan River to take back Crusader fortifications from Karak and Shaubak along the Nablus Street. The principle Crusader power under Guy of Lusignan had now moved from Sepphoris to al-Fula. Salahuddin, thus deployed 500 skirmishers to weaken these powers as he himself walked to Ain Jalut. However, Raynald of Châtillon retaliated with an armada on the Red Sea, a waterway that Salahuddin had expected to keep open. But he then assembled an armada of 30 galleys to attack Beirut in 1182. Raynald thus took steps to attack the sacred urban areas of Mecca and Medina.

CAPTURE OF JERUSALEM — in July 1187 Sultan Salahuddin Ayubi captured a large portion of the Kingdom of Jerusalem. On July 4, 1187, at the Battle of Hattin, he confronted the joined powers of Guy of Lusignan, King Consort of Jerusalem and Raymond III of Tripoli, and in this battle, the armed forces of the Crusaders were generally destroyed by Salahuddin’s army. It was a significant loss for the Crusaders and a defining moment in the entire existence of the Crusades. Salahuddin captured Raynald de Châtillon and was then entitled to execute him.

CHARACTERISTIC & LEGACY OF SULTAN SALAHUDDIN AYUBI — Salah-ud-Din Yusuf ibn Ayyub, known as Saladin in the Western World, is widely known as a strong, valiant warrior who was merciful and kind to his enemies.

Saladin used to pray five times a day as well as several other times and he always had an imam with him who would lead him in prayer. However, in the event of an absence of the imam, he would pray behind any other devout researcher or Muslim. He never missed a prayer, save for the three days before his death when he had slipped into a coma. 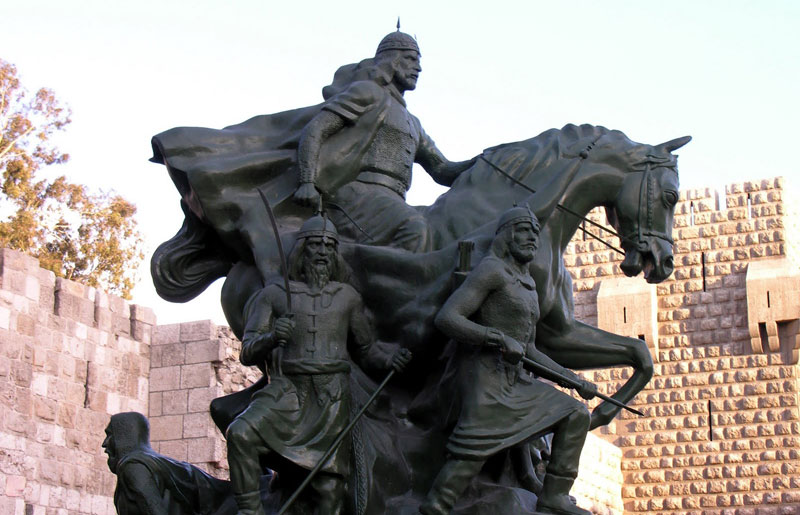 He would spend the majority of his savings on Sadqa (discretionary philanthropy), but never had enough that would allow him to pay Zakat (mandatory offerings). Despite his constant yearning to perform Hajj, he was not able to due to the fact that he was always involved in jihad and needed more cash to perform it. Not one to talk ill about anyone or to offend any Muslim through his writing, he never gave anyone else the opportunity to speak or write ill of him as well.

IBN SHADDAD LIKEWISE RELATES — “At the point when the English King Richard the Lionheart, who was Saladin’s most prominent adversary, became sick, Saladin sent products of the soil to him in order to help him recover. The Crusaders, who were eager and desperate were bewildered at that respectable gesture from their foe.”

DEATH — Sultan Salahuddin Ayubi passed away at the age of 57. At the time, his house was worth 47 dirhams and one dinar, and he left no land or other properties behind him. May Allah bless his soul in the Afterlife and raise his position in Paradise, Ameen.