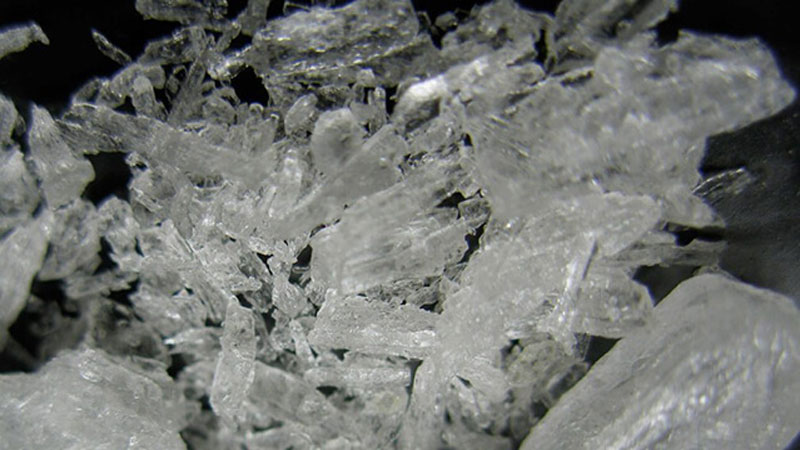 ISLAMABAD: A large stash of contraband was recovered from a female passenger aboard a Saudi Arabia-bound flight on Friday here at Islamabad International Airport (IIAP) in Pakistan’s capital.

The sources explained that a woman carrying 0.85 kilos worth of crystal methamphetamine, more popularly known by its street name, ice, as well as heroin, was arrested alongside her father and son. They were travelling to Saudi Arabia.

She, along with her father and son, was bound to Saudi Arabia. Identified as Rubina Bibi, the woman was stopped and searched at the joint searching counter. The illegal drugs were found inside her purse. .

In January this year, the ANF seized 1995.475kg of drugs amounting in monetary terms to 1.684 billion rupees in multiple raids across the country.

According to a press release issued at the time, five suspects were arrested and three vehicles were impounded during the raids.