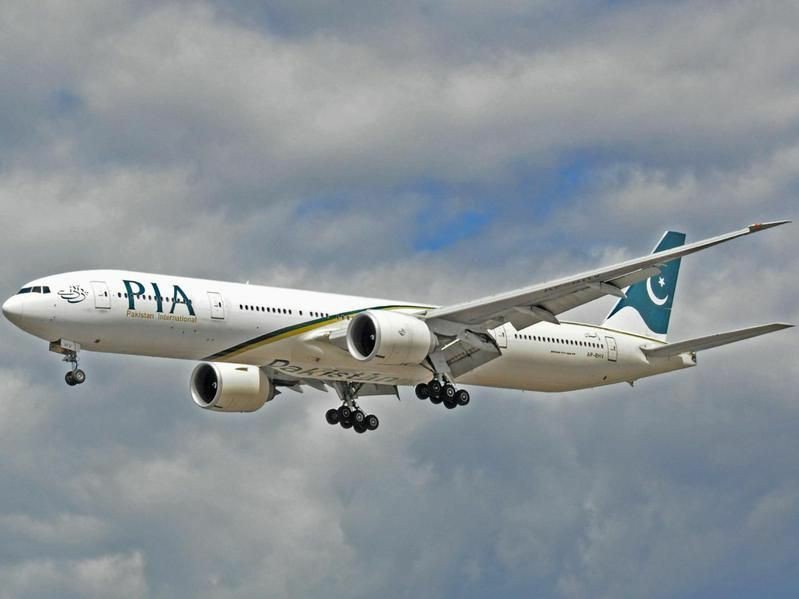 A newly inducted plane in Pakistan International Airlines (PIA) fleet on Wednesday escaped a deadly mishap as its engine sustained damages following a bird strike. The Airbus A-320 aircraft of the national flag-carrier, possessing BMX registration, which was inducted in the PIA’s fleet a few days ago, met an accident during a domestic flight from Karachi to Lahore after a bird strike after it takes off. Fortunately, the passengers of flight PK-304 remained safe in the incident as the plane landed back to Karachi after damages caused to its engine. The PIA spokesperson said that damage was likely to cause a huge financial loss worth $5 million to the national flag-carrier. The incident took place following the negligence of the Civil Aviation Authority (CAA) as its management was given a prior warning for the presence of garbage around the airport. However, CAA officials made no progress for clearance of the surrounding areas from garbage despite receiving complaints, the spokesperson added. The incident led to the delay of other flights as the spokesperson confirmed the suspension of scheduled flights, PK-305 and PK-306, to Karachi from Lahore.