Celebrating 16 Days of Activism through the Voices of Young People

The 16 Days of Activism against Gender-Based Violence is an annual international campaign that kicks off on 25 November, the International Day for the Elimination of Violence against Women, and runs until 10 December, Human Rights Day. It was started by activists at the inaugural Women’s Global Leadership Institute in 1991 and continues to be coordinated each year by the Center for Women’s Global Leadership. It is used as an organizing strategy by individuals and organizations around the world to call for the prevention and elimination of violence against women and girls.

In 2019, the 16 Days of Activism against Gender-Based Violence, was run around the globe under the theme, “Orange the World: Generation Equality Stands against Rape!”

So, Institute for Social and Youth Development (ISYD)ran a social media campaign to collect the voices of young people for 16 Days of Activism to disseminate the awareness and to spread the voices around the globe. 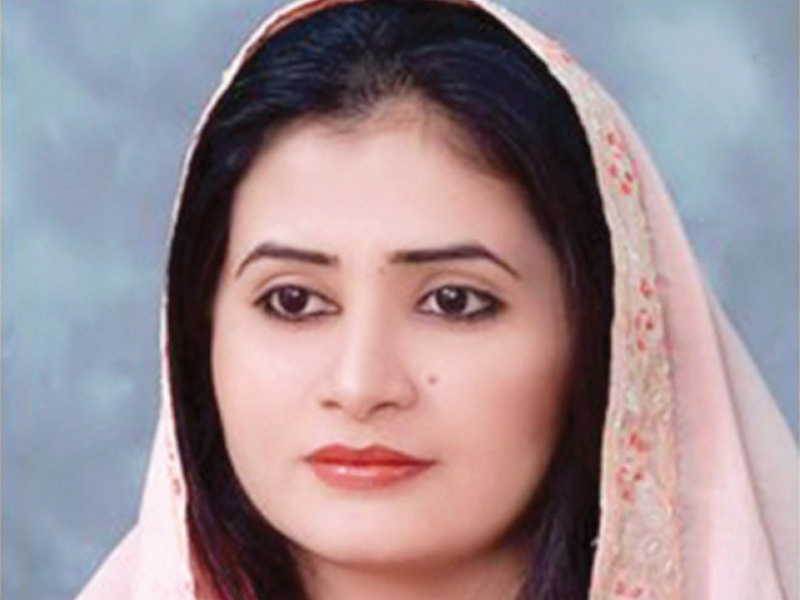 Mrs. Syeda Marvi Rashdi (MPA – Sindh Assembly)said, “Love the famous saying these days, “Women’s Rights are Human rights “. Therefore working for the better & beautiful tomorrow for women free from violence, slavery, and discrimination, a Woman to be educated, to own property, to vote and to earn a fair and equal wage”.

Mr. Joshua Dilawar (Founder – ISYD) said, “Together we stand to end violence against women in all its forms, we believe in Gender Equality and Support Generation Equality. Spread the word, shift the culture, and support survivors. Many rape victims don’t come forward because of lack of support system. We need to break the taboo and stigma associated with rape victims creating a support system for them”.

Ms. Tanzila Khan (Founder Girly Things) said, “Rape is everyone’s problem. It’s like a diesese. We all need to talk about it, spread awareness. Protect one another. Hear one another and call for Justice over every injustice”.

Mrs. Laraib Abid (Founder MASHAL) said, “No matter what social media chooses to show you out of campaigns and protests, it is you, me, us, who should realize the oppression in terms of kidnapping, rape, domestic violence against women. Patriarchy is oppressing men & women both and we need to Smash it”.

Mr. Syed Mehdi Raza (Student) said, “Media can play a vital role to raise voice against the rape culture. Let’s flip the narrative that places blame on victims and use the power of language in service of survivors, not perpetrators”.

For decades men have been left out of the equation of violence prevention and the elimination of rape. We know, however, that this issue is not just a “women’s issue.” Sexual violence affects everyone. And it is everyone’s responsibility to make sure the violence stops.

By joining together, and taking responsibility for interrupting the cycle of violence with our words and actions, we can realize a better future”.

Over all this campaign inspired many people around the globe. People appreciated this initiative of ISYD and suggested them to plan such campaign on again.