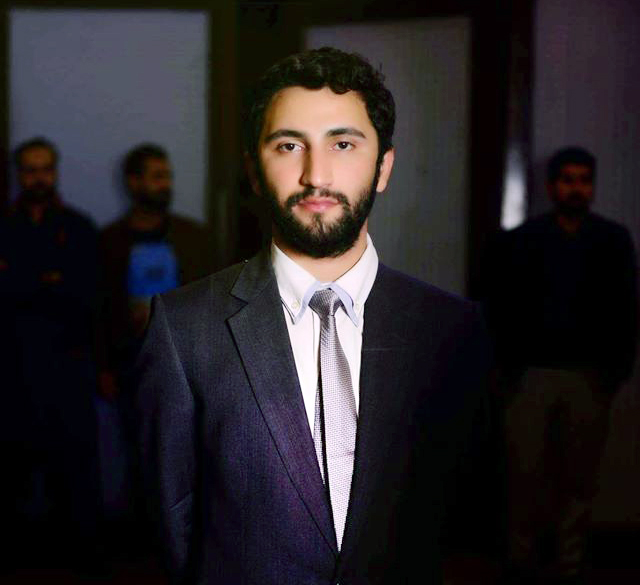 The Israel lobby and the Middle East

“Great is the guilt of an unnecessary war,” warned John Adams, one of the founding fathers and subsequently, the second president of the United States (US).

Long gone are the days when the American Revolution was correlated with a beacon of hope for the wretched nations all around the world.There could be myriads of reasons that can be attributed to the US falling from grace in recent past, but, the rising influence of Israeli lobby on American foreign policy stays on top of the list. This claim can be corroborated by touching upon a few foreign policy decisions the US has executed vis-à-vis the Middle East.

First, Israeli consternation gathered pace in 2015 when former president of US Barack Obama tried to bury the hatchet with the Islamic Republic of Iran and signed a nuclear deal known as the Joint Comprehensive Plan of Action (JCPOA). Israeli lobby wields so powerful influence in the US Congress that it maintained a two-pronged strategy targetting both houses of the Congress: the Senate and the House of Representatives. A pro-Israel pressure group the American Israel Public Affairs Committee (AIPAC) made 76 senators sign a letter calling for maximum sanctions on Iran. The House of Representatives, likewise, also then passed a house resolution with 420 votes demanding a confrontational behaviour towards Iran. Surprisingly, the resolution was backed by 378 co-sponsors. It speaks volumes for the indomitable role of Israeli lobby in the US foreign policy. The US ultimately succumbed to Israeli pressure and withdrew itself from JCPOAin 2018.

Second, it is Syria where the US has constantly found itself at a crossroads. Israel, since the early days of the Syria Civil War, has been propelling the US administration to wage a full-fledged war on Syria which, Israel believes, is a close ally of Iran. AIPAC and other pro-Israel groups, like the Christians United for Israel, instigated the US lawmakers to accuse Syrian President Bashar al-Assad of using chemical weapons against its civilians and, ultimately, using it as a pretext to attack Syria. President Obama, who had come to the corridors of power by promising that he would get American forces out of sanguinary quagmires in Afghanistan and Iraq, was extremely reluctant to go ahead, notably when its main allies, like Germany and the United Kingdom (UK) also had expressed their unwillingness. The horrible memories of Libya where the US-led intervention in 2011 had fallen short of expectations also acted as a stumbling block to American aims at pouncing on an already-exhausted Syria. However, the lobby prevailed on Trump to launch airstrikes in April 2018 on the pretext of chemical attack in Douma, although subsequently there were multiple reports that suggested that Douma chemical attack was staged.

Third, Israeli lobby has immensely shaped the US policy towards Egypt as well. When former Egyptian president and an ally of the Muslim Brotherhood, Mohamed Morsi, was ousted in Abdel Fattah el-Sisi-led Coup d’état in 2013, President Obama tried to rein in Sisi from unleashing horror on pro-Morsi Egyptians. Then Israeli lobby swung into action and thwarted moves aimed at bringing Sisi to book for his heinous crimes and bloodbath. The US not only winked at it, but it also continued extending aid to Egypt which is the second major non-Nato receipt of US foreign aid after Israel. The Muslim Brotherhood was conceived as a grave threat to Israeli existence, so Israeli lobby played an instrumental role in installing a pro-Israel military dictator in Cairo.

It remains to be seen whether US will continue to follow the tortuous route guided by Israeli lobby or will pay a considerable heed to its former president Jimmy Carter who once boastfully claimed: ‘Human rights is the soul of our foreign policy, because human rights is the very soul of our sense of nationhood.”

Fourth, Israeli lobby has greatly molded the US foreign policy towards the Palestine crisis. Every single US president since 1967 had been vociferously opposing the illegal Israeli settlements in the occupied territories, like West Bank, Gaza and the Golan Heights. USlong believed that any unconditional support to Israel could bring American security in jeopardy as was also proven the 9/11 Commission Report, which clearly stated that the attackers were at odds with the US for its support for Israel. However, American volte-face on its commitments towards Palestine, like acceptingEast Jerusalem as Israeli capital; accepting Israeli occupation of Golan Heights, which were later renamed as Trump Heights; and lately, stating that ‘America no longer considers settlements in the occupied West Bank as illegal’ are clear signs that Israeli lobby is proving extremely detrimental to peace and prosperity in the region.

An American political scientist John J. Mearsheimer rightly noticed that if there had been no Israeli lobby in the US, Washington would have pursued totally different policies in the Middle East. It remains to be seen whether US will continue to follow the tortuous route guided by Israeli lobby or will pay a considerable heed to its former president Jimmy Carter who once boastfully claimed: ‘Human rights is the soul of our foreign policy, because human rights is the very soul of our sense of nationhood.” The US, however, should always keep in mind its glorious Declaration of Independence which states ‘Life, Liberty and the pursuit of Happiness’ are guiding principles of American policies.