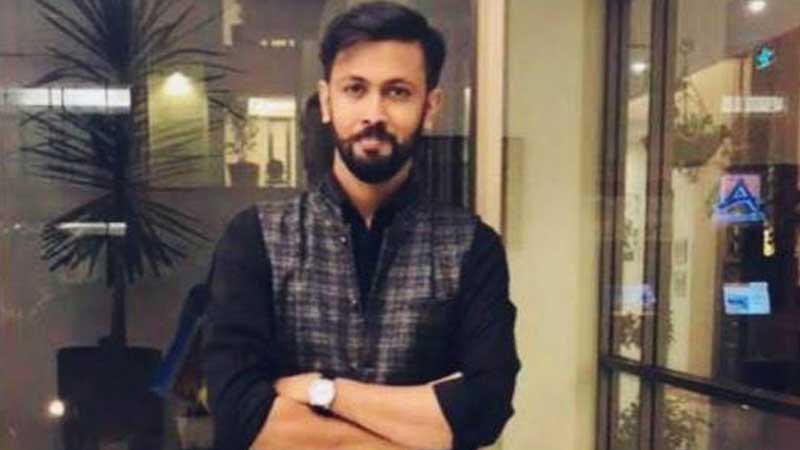 The Islamabad police have finally reached the killers of a major of Pakistan Army and apprehended two suspects who were involved in the murder. According to the Inspector General of Police, it was a robbery incident that led to the murder of Major Laraib. Addressing a press conference in Islamabad, IGP Muhammad Amir Zulfiqar Khan said that both suspects have been arrested during a raid. The killers are identified as Baitullah and Gul Saleem and both are Afghan nationals, he further added. Amir Zulfiqar while highlighting the details of the incident revealed that Major Laraib and his friend, Aleena, were sitting on a bench in the Sector G-9/1 Park when the accused reached the spot with the intention of committing a robbery. He said that the suspects ordered the victim to hand over mobile phone and cash at gunpoint, the victim put up resistance and as a result, the suspects shot him in the head killing him instantly. The police official said that the investigators traced the suspects through the number plate of the motorcycle which was used in the incident and it took the investigators two weeks to trace the blind murder. Earlier, victim’s friend Aleena, who is an executive in a private airline and a resident of Sector G-9/1, was arrested by police over suspicion. In her statement, Aleena told the police that she was sitting in the park with Major Laraib when two young men arrived and tried to rob them.

Aleena added that when Laraib resisted, one of them kicked him in the face and opened fire on him. Major Laraib Hassan belonged to Pakistan Military Academy’s 122 Long Course. Major Laraib, who hails from Karachi, earlier served in Waziristan and fought a war against terrorists. His course mates calls him Ghazi of War. He was posted in Attock now a days and he came to Islamabad for some work.