Poor people must be accommodated in the climate change discussion

Poor people are not generally concerned about the adverse affects of climate change. At least, this was the conclusion that several recent articles wanted to reach as far as I understood by reading them. These articles had mentioned poor people’s lack of understanding about climate change as the major reason for their dis-concern. 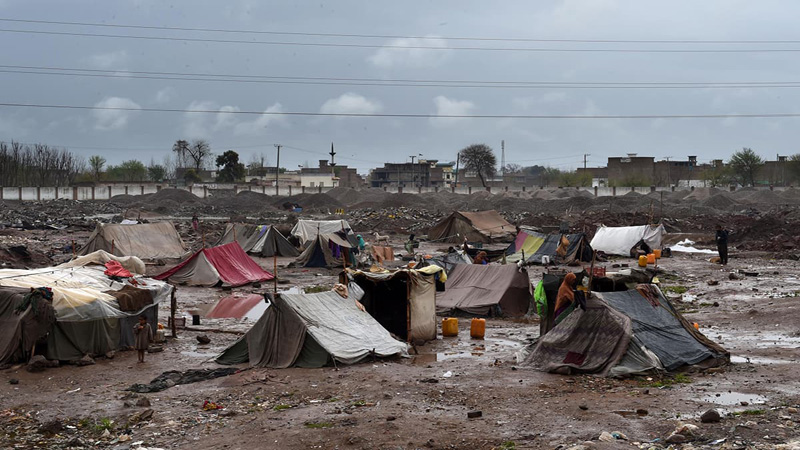 While this cannot be denied outright, it cannot also be said in general that all poor people lack concern about the adverse affects of climate change. There are a number of researches demonstrating the fact that the income or wealth of people is not a determining factor for their understanding of the climate change impact.

The University of Bristol’s analysis on a number of countries had, in fact, found the opposite. According to the analysis, people in poorer countries are more concerned about the quality of air and water in their localities. It is, therefore, less about their concern but more about their participation.

Simply presuming that their lack of education would not allow them to effectively participate in environmental discussions and actions would be wrong, as by doing this we are excluding entire communities that could have been doing many things to reverse the changing patterns of our planet’s climate.

Their participating in the discussions would have let the educated and well-off communities understand what happens on the ground when a natural disaster hits an area, and how they have experienced the gradual worsening of the climate conditions over the years. This would have given a lot of information to researchers to carryout their research even further.

Besides their discussions, their actions would have added weight to what the highly educated environmental activists and conservationists have been doing over the decades.

More is better. More hands in the effort to save our planet from adverse consequences of climate change is certainly the best thing we could expect in this very moment of crisis.

The writer is a member of the Global Affairs Writers’ Association. Her areas of interest are the cultural and economic developments of South Asia