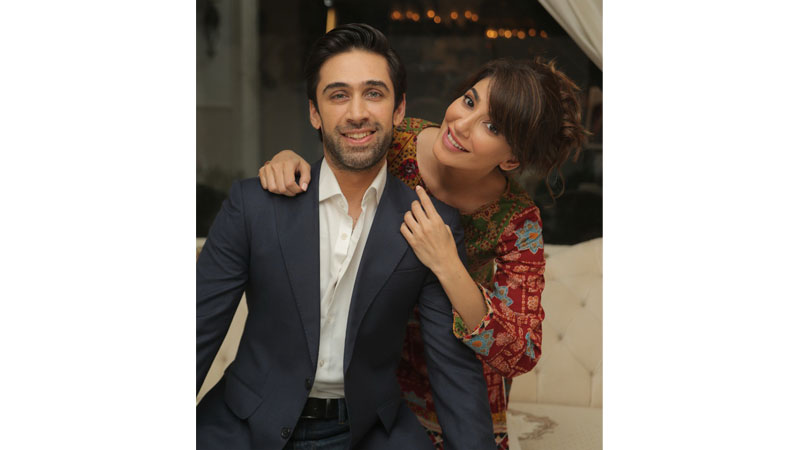 Television shows on infidelity and failed marriages have unveiled the dark realities of life for obvious reasons. In a time, where dramas based on true love are abundant, it becomes important to see things from a more realistic perspective. The recently aired drama “Bewafa” sheds light on extra-marital relationships and a plethora of human emotions.

‘Bewafa’ revolves around a happily married couple Ahaan and Kinza with their child Hashir. Ahaan is a successful IT professional while Kinza is a housewife. Everything is perfect until Shireen (Ushna Shah) enters the frame. She works in Ahaan’s company, and comes from a deprived background and wants to change her status. She is cunning and ambitious and doesn’t let go of any opportunity to communicate with Ahaan.

Shireen’s dominance is evident in her family as she is the major bread winner of her house. Her father Rafiq is a clerk and his limited earnings are not enough to run a household. Her mother Mehwish is a greedy woman who supports Shireen in whatever she does. Her elder sister Sharmeen is unmarried due his father’s low income and they weren’t able to prepare dowry. She is wicked, jealous and misguides Shireen by giving her wrong suggestions. Her younger brother Zeeshan (Daniyal Qureshi) isn’t happy with the fact that Ahaan drops Shireen home many times and this doesn’t go well with his friends and neighbourhood.

Shireen’s dominance is evident in her family as she is the major bread winner of her house. Her father Rafiq is a clerk and his limited earnings are not enough to run a household. Her mother Mehwish is a greedy woman who supports Shireen in whatever she does. Her elder sister Sharmeen is unmarried due her father’s low income and not being able to prepare dowry

One thing leads to another, and Shireen and her family end up creating the kind of circumstances for Ahaan, that he has to marry her in secrecy. Breathing life into the drama is Ali Rehman Khan; perfectly pulling off the role of “Ahaan”. He is clearly in his top form and wins us over with an unblemished act; holding the viewers’ attention right from the first frame. Already winning hearts with his performance in Khaas; with Bewafa he takes a giant stride as an actor and doesn’t miss a beat. Playing a self-obsessed misogynist in Khaas, to a cheating husband in Bewafa, one has to applaud this man for making all the right choices in his career as far as his drama selections are concerned. The stark difference between his two roles, and the simplicity with which Ali Rehman carries it is note-worthy. Where it is very easy to hate his role in Khaas; as he is perfectly portraying the obnoxious character, it is difficult to hate him in Bewafa where it is clear that Ahaan is not a bad guy, but has still done something unforgivable. 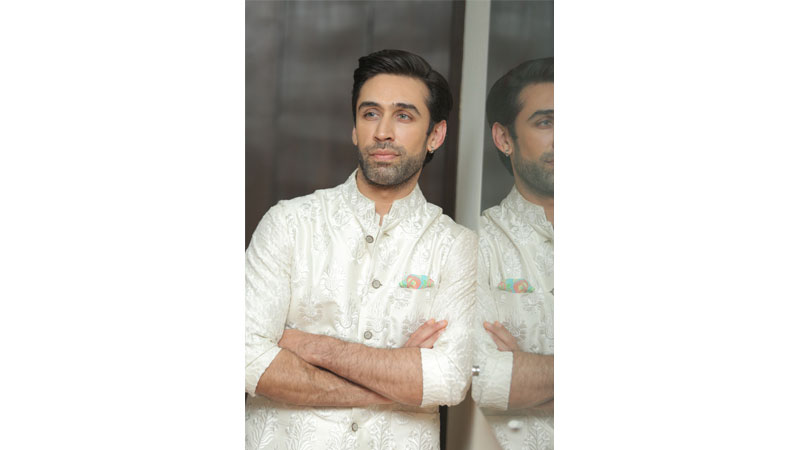 The best part about Bewafa is its simplicity. As you can see from the premise, the enticing story has great potential, but its execution is even better. It doesn’t beat around the bush and keeps things crystal clear from the start. Sometimes, too many intricacies in a plot can take away some emotional connect. With the excellent performances, the drama is set out to be one of the hits of the season.

The supremely skilled actor already has a wonderful portfolio and this project will add a lot of weight age. The secret behind actor Ali Rehman Khan’s triumph is that he puts his heart and mind into every project he chooses to perform in. Letting himself free of his inhibitions; he is spot on and right into his character. His expressions, body language in scenes where he’s sad, happy or angry, are simply the best. We are excited to see what he brings to the table next.