* This year's festival will showcase selected 116 films from 27 countries, including several films made by young Pakistani filmmakers 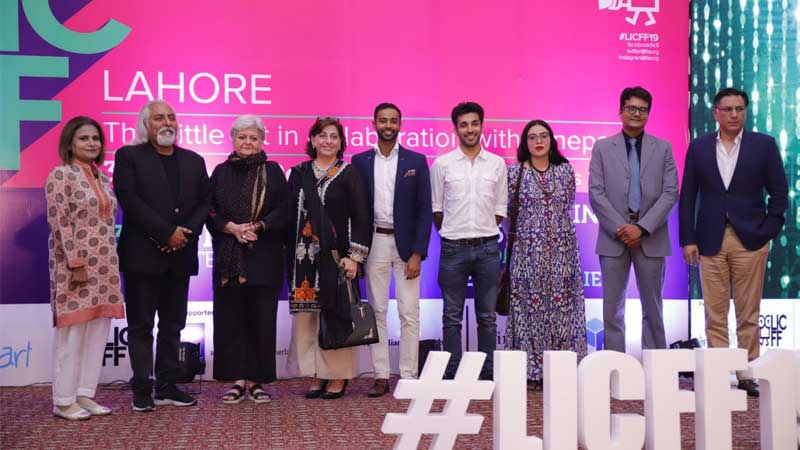 This year’s festival will showcase selected 116 films from 27 countries, including several films made by young Pakistani filmmakers. These films have been selected from a total of 3,137 film entries from 114 countries. This was an unexpectedly huge response to the submission call The Little Art made for international film entries for its 11th edition. The Festival is produced by The Little Art and presented in collaboration with Cinepax. The Festival will run for a week and will present world’s best films made by and for children and young people. It runs at Cinepax Cinema, Packages Mall.

The festival was launched via an exclusive press event over the weekend attended by The Little Art team, young film makers along with prestigious guests from different walks of life.

Speaking at the occasion Salima Hashmi said “My journey with TLA and LICFF began few years back when Shoaib Iqbal from TLA approached me. I was on board after listening to his ideas for the platform as I also felt that platforms like LICFF is the need of today. Films have a great role in building children’s character and the content being shown on TV daily isn’t helping that cause at all. Building a platform like LICFF is not an easy task but something that’s worth the effort as our future and character building of our children depends on it” 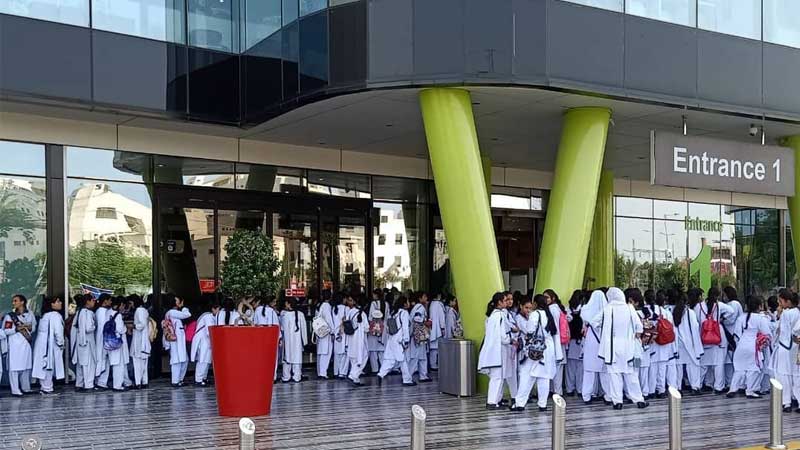 Also, Jeevan Nadana Kumar said “I have been in Pakistan for the last 9 months and the absolute highlight of my time here has been engaging with young people specially school students across the country. The energy, passion, enthusiasm and most importantly the creativity that I have seen among the young people of Pakistan has inspired me a lot. Hats off to organizations like The Little Art is fostering and promoting this young talent”

Since the inception of The Little Art, one of our main ambitions has been to establish the film festival as a platform for understanding global cultures and celebrating creative expression of our youth through the rich medium of films. Since 2008, LICFF has been successful in achieving this goal by reaching out to over 481,550 children in schools and communities with the best of children’s cinema from the entire world.