Pakistan’s growth to be lowest in South Asia in current fiscal: ADB

* Bank says inflation rate likely to be at 12%, the highest in the bloc of eight nations 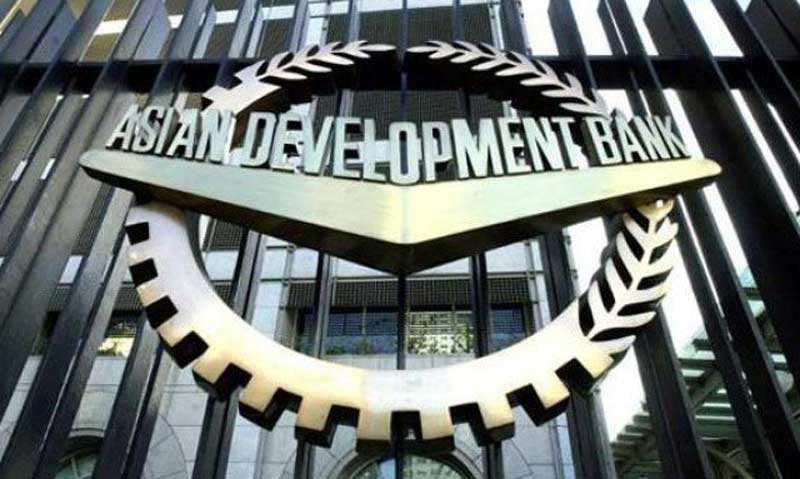 The Asian Development Bank has said Pakistan’s economy is expected to grow slower than last year’s, with GDP growth projected at 2.8% – the lowest in South Asia – in the current fiscal year.

The Asian Development Outlook 2019 (ADO) released on Wednesday noted that the inflation rate is likely to be at 12% – the highest in the bloc of eight nations – in the current fiscal year in anticipation of planned tariff hikes for domestic utilities, higher taxes, and especially the lagged impact of currency depreciation.

The report stated that Pakistan is implementing a comprehensive programme of fiscal consolidation and monetary tightening to stabilise the economy and address structural weaknesses. “Sizeable currency depreciation accelerated inflation but helped substantially narrow the current account deficit,” it noted.

The report said currency depreciation in Pakistan has directly raised prices of imported food goods and also impacted them indirectly through higher prices of imported fuel, fertiliser and animal feed. It noted that growth in Pakistan decelerated during fiscal year 2019 and this reflected ‘lower investment amid policy uncertainty and persistent macroeconomic imbalances’. It noted that on the supply side, all sectors had ‘contributed substantially less’ to GDP growth than a year prior. Whereas, on the demand side, private consumption has accounted for 82% of the GDP despite higher inflation and borrowing costs.

The report stated that the economic growth rate slipped to 3.3% in the last fiscal year due to lower investment amid policy uncertainty and persistent macroeconomic imbalances. In the last fiscal year, contraction in gross fixed investment trimmed growth by 1.3 percentage points, mostly reflecting significantly reduced public investment, as the government cut development spending and the near completion of energy and transport projects, including those initiated under the China-Pakistan Economic Corridor (CPEC).

As per the ADB report, fiscal adjustments are expected this fiscal year that will further suppress domestic demand, and demand contraction will keep growth in manufacturing subdued. However, agriculture is expected to recover from weather-induced contraction this year, with major incentives in the government’s agriculture support package included in the budget for FY20. ADB has also not commented on the reality of the fiscal targets, although it mentioned these budgetary projections in the report.

In the updated assessments, the bank noted that the rupee depreciated against the US dollar by 24% in FY2019 and inflation was also higher at 7.3% as compared to FY2018 at 3.9%. The report stated that rising inflation was mainly reflecting currency depreciation and a considerable increase in domestic fuel prices. Additionally, it found that the higher fiscal deficit was financed primarily through domestic borrowing while the current account deficit had reduced from 6.3% of GDP in FY2018 to 4.8% of GDP in FY 2019.

“To restore macroeconomic stability, the government plans to catalyse significant international financial support and promote sustainable and balanced growth under a three-year economic stabilisation and reform programme with the International Monetary Fund (IMF). Fiscal consolidation under the programme aims to reduce the large public debt while expanding social spending, establish a flexible exchange rate regime to restore competitiveness, and rebuild official reserves,” the report stated while addressing the prospects for the country.