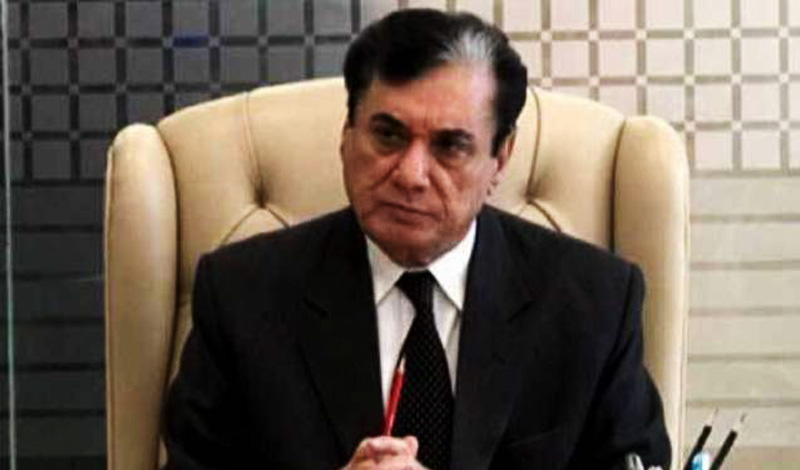 Justice Javed Iqbal Chairman National Accountability Bureau (NAB) said the menace of corruption has infiltrated and corroded the society like termite and only available remedy was surgery to exterminate it completely. The foremost priority of NAB was to take the mega corruption cases to logical conclusion. From out of a total of 179 mega corruption cases, the bureau has filed reference in 105 cases. As many as 15 inquiries were being conducted and 19 cases were being investigated right now. Whereas 40 cases have so far been disposed of as per law.

Addressing officers of NAB, Khyber Pakhtunkhwa, he said NAB treats each case as mega corruption case and the cases of less magnitude were being transferred to relevant provincial anti-corruption departments for further legal action. NAB was utilizing its all energies for elimination of corruption and anti-graft watchdog was taking action against the corrupt without any discrimination. NAB has also taken action against the untouchables as no institute could imagine taking action against them. 1,210 corruption references having value of Rs 900 billion were at various stages of hearing in different accountability courts. NAB has prescribed 10 months period from completing scientific investigations of white collar crimes, which is unmatchable as comparing to other such anti-corruption institutes. He said the bureau has recovered Rs 71 billion from the corrupt in last 22 months and filed 600 corruption references in different accountability courts. NAB was conducting investigations of Mudarba and Musharka cases on priority basis and so far arrested 43 suspects. NAB has decided to bring back Mudarba scam suspects fled abroad through Interpol. NAB had filed corruption reference against Mufti Ehsan in accountability court Islamabad. The court has awarded Mufti Ehsan 10 years imprisonment and Rs 9 billion fine and Rs 1 billion fine was awarded to 9 other suspects. NAB has recovered Rs 10 billion from Mufti Ehsan due to excellent prosecution and the amount would soon return to the affectees.

He said business community play important in progress and prosperity of a country. The bureau has established a separate cell in NAB headquarters and regional offices. Likewise bureaucracy was backbone for any country. He rejected the misperception that bureaucracy was not performing well due to fear of NAB, he said from thousands of cases being in NAB radar, the cases against bureaucracy were negligible. The propaganda was aimed at hurling allegations against NAB and discouraging bureaucracy. All were equal in the eyes of law and every suspect is innocent until proven guilty. NAB was an important institution working to eliminate corruption from the country. NAB respects every suspect and believes in resolving his issues as per law. NAB was taking indiscriminate action against corrupt elements. He directed officers to respect each suspect and take their cases to logical conclusion. He lauded the performance of NAB Khyber Pakhtunkhwa under the leadership of Fayyaz Ahmed Qureshi and expressed his hope that the bureau would further improve its performance in future. 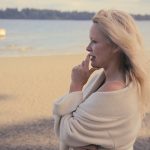 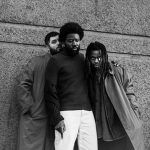