Unless we manage our affairs with commitment and in a professional manner, no plan can alter the fate of our economy 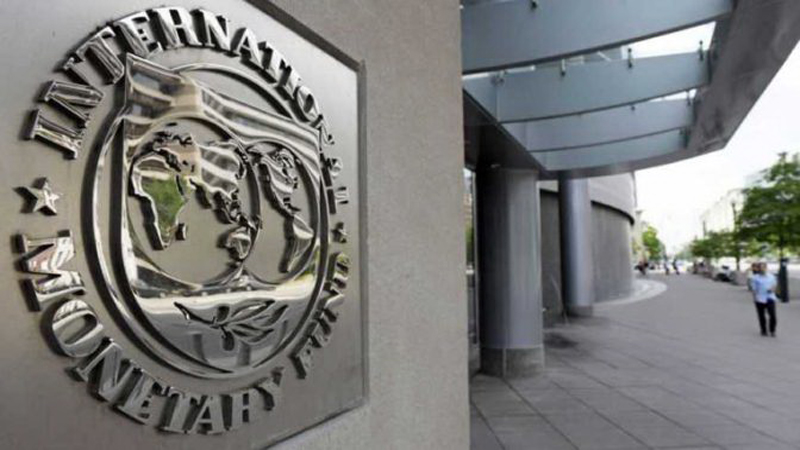 Saying that this bailout package will be the last one does not seem to be pragmatic when it comes to the current economic conditions of Pakistan.

Approximately, after every three years, Pakistan seeks financial assistance from the International Monetary Fund (IMF). This huge dependency on the IMF is evident from the fact that the latest package is the twenty-second during the last six decades since Pakistan became the member of the IMF. The recent loan was approved on July 3, 2019, aiming at the two-prong agenda: ‘support the authorities’ economic reform programme’ and to help ‘reduce economic vulnerabilities and generate sustainable and balanced growth’.

Pakistan has received one billion dollars immediately. The IMF will review Pakistan’s further performance quarterly for a period of thirty-nine months, phasing release of the additional aid over time. Accordingly, Islamabad will receive two billion dollars annually. The IMF makes the loan conditional, which means that the loan may only be availed if certain policies, as decided in the agreement, are implemented effectively by the recipient country.

On a broader note, the persistence of economic woes in Pakistan is the outcome of its mammoth twin deficits: government spending overtaking revenues and imports outpacing exports. This has led to the deterioration of foreign currency reserves, low exports, diminishing tax revenues, weak currency, arduous external debt payments, and soaring sovereign debt. Such circumstances, thus, led Pakistan to knock at IMF’s door again and again. The IMF motto has been described as the ‘lender of last resort’ for countries under financial distress.

The question that pops up is why Pakistan has never been able to get out of the debt trap or at least curtail its dependency by following any effective strategy. The most discussed simple reason – other than the twin deficits – of prevailed effect is the ‘blame game’. Blaming the economic, strategic and, sometimes, government conditions is considered true by many. But what has been done to come out of these conditions never receives a satisfactory reply. A country like Pakistan that is rich in all sorts of resources and capabilities is not being able to surpass the third stage of Rostow’s economic growth.

On a broader note, the persistence of economic woes in Pakistan is the outcome of its mammoth twin deficits: government spending overtaking revenues and imports outpacing exports

Walt Rostow, a renowned economist, provided his famous theory of ‘stages of economic growth’. The theory encompasses traditional society, pre-condition to take off, take-off, drive to maturity, and age of mass consumption (growth). Using Rostow’s stages to understand Pakistan’s financial woes, our economy is enormously dependent upon agriculture, and very little light is thrown on the manufacturing and industrial sector, which is the primary reason why Pakistan never reaches the level of a take-off.

To have a better outlook, it is better to peep into the examples set by other countries that faced similar circumstances. The most pertinent example is that of India. India in 1991 bumped into a serious economic crisis with high imports and stagnant exports following a large fiscal deficit. To save itself from default, the country borrowed $2.2 billion from the IMF, accepting all its conditions and pledging India’s gold reserves.

Eventually, India took steps on reforms by replacing inward looking protectionist policies with an outward looking approach. Along with that, the rules of the World Trade Organisation were implemented from year 2000 onwards, which acted as a helping hand in the process of reforms. As a result of these reforms (elimination of localisation policies), Indian exports that were worth $25 billion in 1992 are now around $500 billion, whereas the foreign exchange reserves are currently at $400 billion.

Bangladesh’s average growth has been more than six percent over the last decade, and it has significantly lifted its per capita income. Poverty has declined steadily and other social indicators have also improved. Throughout this process, the country has diversified away from being an agriculture-based economy to a more manufacturing oriented economy with rapid growth in the ready-made garments industry.

Pakistan now is at parallel junction to that of India in 1992. Prompt policy reforms are required.

On the other hand, theoretically, the programmes made by the IMF are based on contractual settings, which help to ensure macroeconomic reforms. However, in seeking short-term goals and objectives, Pakistan has, time and again, failed to satisfy the stipulated conditions, and hence it is apparent today that no major macroeconomic reforms have been observed in the history of Pakistan, except from 2000-2008 when maximum benefits were reaped from the IMF programmes.

Harvard University’s Robert Barro positions his views stating that the IMF reminds him of Ray Bradbury’s Fahrenheit 451, in which the fire department’s mission is to start fires. Barro’s perspective for that conclusion is his own far-reaching investigations. His critical evidence finds that a higher IMF loan participation rate reduces economic growth. Secondly, IMF lending lowers investment. Thirdly, a greater involvement in IMF programmes lowers the level of the rule of law and democracy. And lastly, if that is not bad enough, countries that participate in IMF programmes tend to be recidivists. Therefore, IMF packages in other words do not provide cures, but create addicts. Such examples have sprouted from Greece, Zambia, Cuba and Egypt.

Unless we manage our affairs with commitment and in a professional manner, no plan can alter the fate of our economy. Foresightedness along with wisdom and political will are the essential tools that could motivate the masses to contribute to the national exchequer. No other foreign donor agency or organisation can help us unless we are prepared to change our own destiny.

Saying that this bailout package will be the last one does not seem to be pragmatic when it comes to the current economic conditions of Pakistan. However, the IMF should only be considered as a short-term crisis relieving option, and once Pakistan is out of the economic crisis, an apposite economic model should be designed and opted for ensuring the progress with full sovereignty.

The writer is a researcher 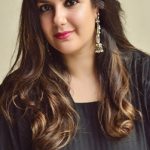 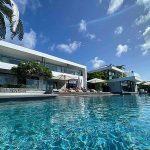 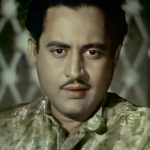 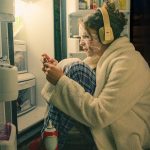