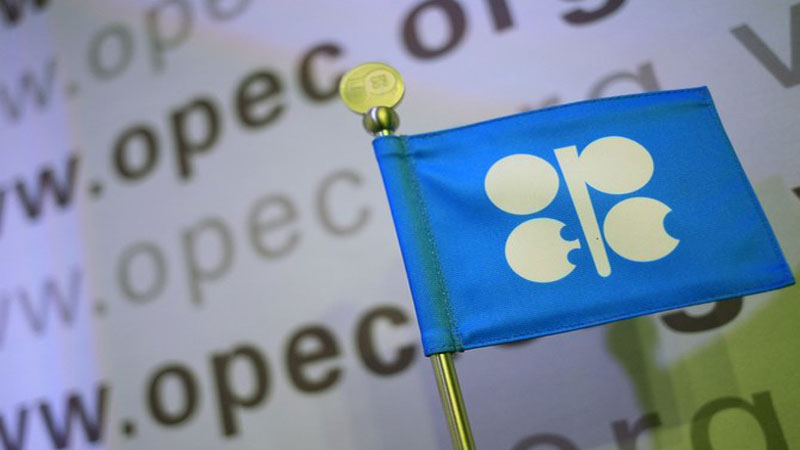 Top oil producers will consider fresh output cuts at a meeting this week, but analysts are doubtful they will succeed in bolstering crude prices dented by the US-China trade war.

The OPEC petroleum exporters’ group and key non-OPEC members want to halt a slide in prices that has continued despite previous production cuts and US sanctions that have squeezed supply from Iran and Venezuela.

The obvious move is to deepen the reductions.

But while that could help prices, it also risks further losses of market share, analysts say.

“OPEC has traditionally resorted to production cuts in order to shore up the prices,” said M. R. Raghu, head of research at Kuwait Financial Center (Markaz).

That came as a faltering global economy and a boom in US shale oil threatened to create a global glut in supply.

But this time, the market has continued to slide — even after OPEC+ agreed in June to extend by nine months an earlier deal slashing output by 1.2 million barrels per day.

The new factor is the trade dispute between the world’s two biggest economies, whose tit-for-tat tariffs have created fears of a global recession that will undermine demand for oil.

“What is happening to oil prices is outside the control of OPEC and certainly stronger than its capability,” Bouenain said.

“Accordingly, I think OPEC+ will not resort to new production cuts” because that would further blunt the group’s already shrunken market share, he said.

European benchmark Brent was selling at $61.54 per barrel Friday, in contrast with more than $75 this time last year but up from around $50 at the end of December 2018.

The deliberations also coincide with stymied production from Iran and Venezuela and slower growth in US output, meaning that supplies are not excessively high.

“US shale output growth does not have the same momentum as in previous cycles, and OPEC production is at a 15-year low, having fallen by 2.7 million barrels per day over the past nine months,” Standard Chartered said in a commentary last month.

“We think that the oil policy options for key producers are limited, for the moment,” the investment bank said.

No decisions will be taken at Thursday’s meeting, but it should produce recommendations ahead of an OPEC+ summit in Vienna in December.

Rapidan Energy Group said the alliance might need to cut output by an additional one million bpd to stabilize the market.

But the problem will be deciding which member countries will shoulder the burden of any new cuts. Saudi Arabia, which is the de facto leader of OPEC and pumps about a third of the world’s oil, took on more than its fair share last time around. Bouenain said he believes that Riyadh is likely to be more resistant this time, given the impact on the kingdom’s revenues.

Raghu said the primary factor dragging down oil prices was poor demand due to trade tensions between the US and China. “Without a favorable resolution to the dispute, OPEC’s production cuts will not result in a sizeable uptick of oil prices,” he said.