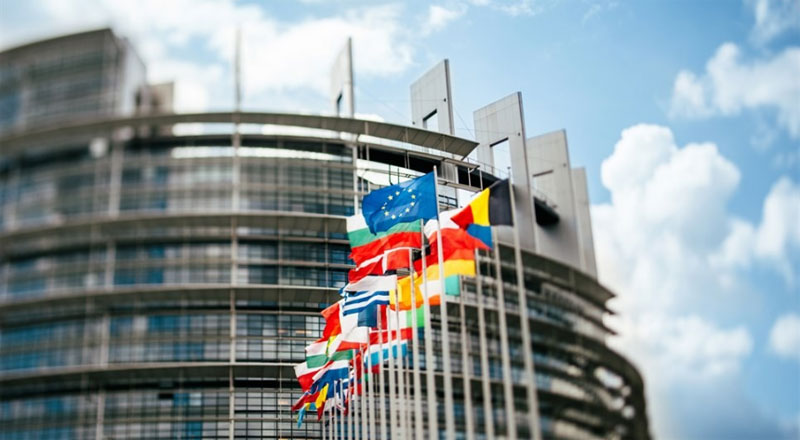 Members of the European Parliament demanded that India start a dialogue with Pakistan right away and Modi immediately lift the curfew in Kashmir.

The members further said the European Union (EU) and the European Parliament should issue a reactionary statement on the situation in occupied Kashmir as soon as possible.

It had requested the European External Action Service – the EU’s foreign ministry – to submit a full report comprising violation of human rights and international law.

Separately, the Kashmir Council EU chairperson had said the lockdown in Kashmir was a matter of concern since it had entered the fourth consecutive week.

On the other hand, members of the Pakistani diaspora in Belgium had gathered outside the Embassy in Brussels in a show of solidarity with the Kashmiris during Kashmir Hour.

The Kashmiri Diaspora, Kashmir Council EU, and Free Kashmir Organisation have since August 5 been protesting in front of the EU’s foreign ministry as well as the Indian embassy in Belgium and other European cities.

It may be mentioned here that the humanitarian crisis in IHK has worsened, as Indian occupation forces continue to besiege the disputed Himalayan region for the 29th consecutive day.

Modi-led Hindu nationalist Indian government, in violation of United Nations Security Council resolutions on Kashmir, unilaterally abrogated articles 370 and 35-A of its constitution through a rushed presidential decree on August 5 and blatantly imposed stringent curfew and all-out communications blackout in the region.

Meanwhile, people are facing severe shortage of food, medicines and other commodities due to unabated curfew and communication blockade.

Markets and schools are still shut while all Internet and communication services including landline phone, mobile and TV channels are closed in Kashmir valley and districts of Jammu region. Local newspapers are offline while most of them failed to bring out their print editions.

Over 10,000 Kashmiris and hundreds of political leaders and workers including Syed Ali Gilani, Mirwaiz Umar Farooq and Muhammad Ashraf Sehrai continue to remain under house arrest or in jails.