Paramount — healthy and wholesome food for everyone! 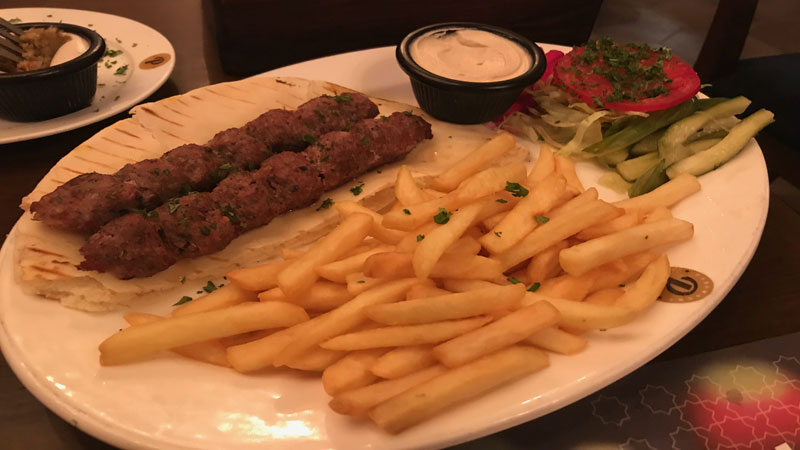 Pakistani or desi food in general has failed to scale up the way many western food chains have, while the likes of McDonalds and Subway have opened several hundreds of thousands of branches across the world.

Many desi franchises would benefit from the aggressive growth the Lebanese food chain Paramount has shown and demonstrated that there is a global market for franchises and cuisines other than western ones. Having started from Mississauga in 2007, Canada it has quickly opened shop in 65 locations in 7 countries including USA, ivory Coast, Canada and now brought to Pakistan by Saad Dalal who is the master franchisee for the country.

So is it really worth the hype? Read on.

Situated on Main Khayaban E Shameer where Café Zouk used to be previously one is struck by the glamorous shop signage which could serve as a deterrent for budget customers seeking for an economical bite. But that was not to be, much to my pleasant surprise when I had a look at their menu. 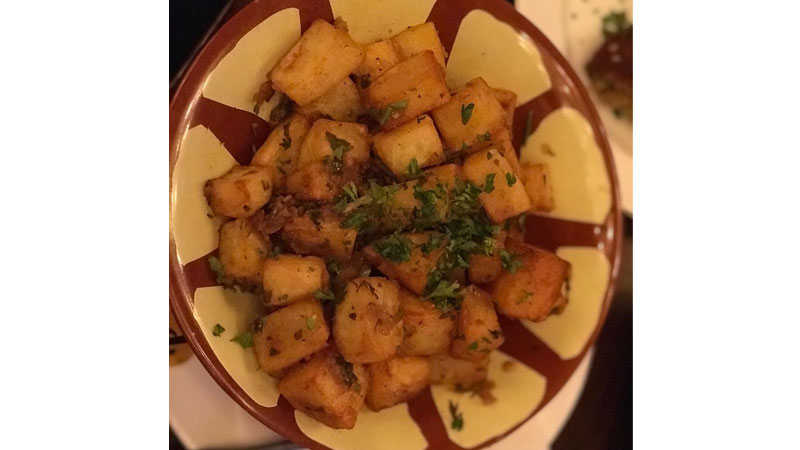 WHAT I HAD — the restaurant is spacious and the staff is courteous. To start things off i was served the Mezze Platter- which is a selection of small dishes served in the Middle East and North Africa. There was a piping hot pita flat bread served alongside hummus, Tabbouleh-vegetarian salad made mostly of finely chopped parsley, with tomatoes, mint, onion, bulgur, seasoned with olive oil, lemon juice, salt and pepper, and Mutabbal – which is basically a sauce made of egg plant and Tahini sauce. The famous Falafel which are balls of grounded chickpeas deep fried were also served. Then it was the turn of BatataHarra which basically is Lebanese spice potato tossed in Coriander Garlic. Which cleared the way for main entree which was Kaftah Kebab which looks a lot like a seekh kebab served with pita bread and to wash it all down I was served Lebanese lemonade which was made of rose water ,lemonade and 7 up.

Since not a lot of spices are used in the preparation of Lebanese food you really get the raw taste of the ingredients instead of the overpowering taste of spices and that is a good thing. Since a lot of ingredients are not available here, they have to be sourced from abroad, it comes as a surprise how they are still maintaining these economical price points even when prices for imported food items is skyrocketing

VERDICT — there aren’t many Lebanese food establishments in Karachi, and with their eclectic menu Paramount has ensured there is something for everyone. If you are pining for the most authentic shawarma without booking a flight to the Middle East then Paramount is the place to be. There is healthy wholesome food without breaking the bank.

Some patrons who are accustomed to spicy food which practically makes all of us maybe put off but that’s the charm of trying different cuisines. It’s not merely just food, its visiting a culture through a meal and that’s where Paramount excels. It is an authentic experience in Middle Eastern cuisine without the food tasting bland. A welcome addition to the Karachi food map and definitely worth a visit.