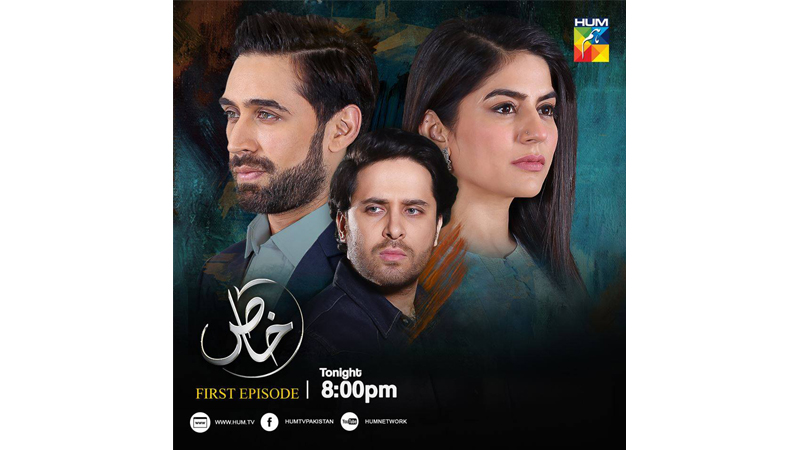 Dear Hero! So, you have broken free of the cycle of abuse. And you are still unsure! You are unsure of the validity of the decision to break-up.

You keep second guessing yourself! Because, after all, not everyone in your support circle can be wrong.

If everyone is telling you that you have lost a gem in pursuing your twisted self-fulfilling agendas then there must be some truth in their claims, right.

But while you blame yourself, you tend to overlook the fact that that victim-like fellow you left behind was not just a fellow! That person was a Narc. And that gives a whole new light to the perspective you are living.

And spend more time congratulating yourself in breaking free. Believe me! No one else will come forward and applaud you for your courageous decision. Step up and be your own friend and saviour.

I hope against the hope that you are fine and have gradually climbed out of the phase where you believed every lie your Narc ever told you. Even then you feel confused.

You question every belief of good and bad. You question the world around you. You sometimes question your sanity.

No, you are not insane!

The confusion is just as healthy as your progress towards reclaiming your power. Everything is fine! Believe me!

I know you are lonely!

But do understand that you are not alone.

In fact, an American stat claims that around 0.5 percent of the general population suffer from narcissist tendencies. The figure should be a lot higher for Pakistan because of cultural (un)realism and gender discrimination. Same is true for relationships based on such characters.

So, you are not alone. But you are lonely!

Why wouldn’t you be when first attack your Narc made on you was to disconnect you from your own self, their inner child, their essence?

Your loneliness haunts and will keep haunting, you because you are disconnected from the human being you were before you came in contact with the Narc. It will go away once you are re-connected. So, don’t worry and explore yourself once again.

The cure to your loneliness is in your hands.

You have no support circle

Yes, the drama we are watching depicts reality!

This breed, like Saba, has superior levels of intelligence and utmost connection with people because of their developed empathy

You lose your support circle the moment you commit to a relationship with a Narc. This is their primary attack. If there are some supporters left in your life they are either too lousy for you to depend on, like Fakhir who is not dependable for Saba because of societal and religious views about gender, or are highlighted as villains by the same Narc who is sucking the soul out of you.

And yes good wife (husband) syndrome is not the only card they play to separate you from your family’s support. Other cards include stay-at-home wife (all-time-available husband), jealousy, differences in social status, and rude behaviour from in-laws and friends of the wife (or husband).

If you are feeling such alienation, or you have encountered it in the past and now are unable to break out of it, keep in mind you cannot break this cycle of alienation by fighting it. You cannot fight the negative with negative. It doesn’t happen in real life. You have to uphold your positive, nurture and grow it, and use it against the negative you have encountered.

Focus on yourself! Don’t argue with anyone claiming your reaction is like this and that. If someone is not there to support you at difficult times and is adamant only in correcting you, know that more than 7 billion people are living on this earth. And a sizeable portion of them have gone through the situation you have borne.

So, find your tribe. Don’t settle for less.

Again, your only cure to a healthier, more supporting circle, is connecting with yourself.

One thing which I must want to tell you is the reason behind all the drama which you encountered as Narc relationship.

You must have wondered why this all happened to you.

You keep replaying the scene of that dysfunctional relationship in your mind.

If you have gone to therapy after breaking free from the narcissist abuse, the counsellors there tell you that it was not your fault.

(By the way, if you haven’t yet gone to therapy after such relationship, you should. Intense traumatic events like wars and fatalities in our lives have the power to create Post-Traumatic Stress Disorder (PTSD) in our lives. Continued Narc abuse doesn’t end at PTSD. It goes beyond it to create complex-PTSD in our minds. Underrating the impacts of Narc abuse? Here you go!)

So, people keep telling you that you are not at fault for the situation that happened to you?

But you are! You are responsible for all the drama that unfolded in your life as a partner to a narc!

Narcs are only attracted to a special breed of human beings. This breed, like Saba, has superior levels of intelligence and utmost connection with people because of their developed empathy.

And the worst part, if you are a victim there is 101% chance that you tend to uphold people’s needs over your own. You tend to neglect your needs in favour of fulfilling those of others.

That’s the mantra of your life: to live for others.

So, every time this question, why me, crosses your mind, be proactive to answer. Answer yourself that you chose this scenario because you want to take bullshit from every person around you. You wanted to make them happy even if it meant your destruction. Now grow up.

Know that an encounter with a narcissist doesn’t mean that life has ended.

Yes, now you store a host of lies in your head and you have to figure out the life from its basics once again. But you know now yourself in greater detail then you did before the encounter.

Now, you know that your nature is to spread light and love in the world. And you also know that you cannot carry out your mission while shrinking yourself. You have to erect boundaries to stop others from influencing you. And you can do it.

You are meant to do it.

Encounter with your narc was not your failure. It was a milestone that is set up there to tell where you are heading. And you, being you, have decided your path with utmost care and understanding of yourself.

So, why bother changing the path now?

Keep going! The world needs the lights you are meant to spread.

The writer is a freelancer. She can be reached at aruba@theyesstories.com