Mrs Dalloway is an earnest piece of literary composition 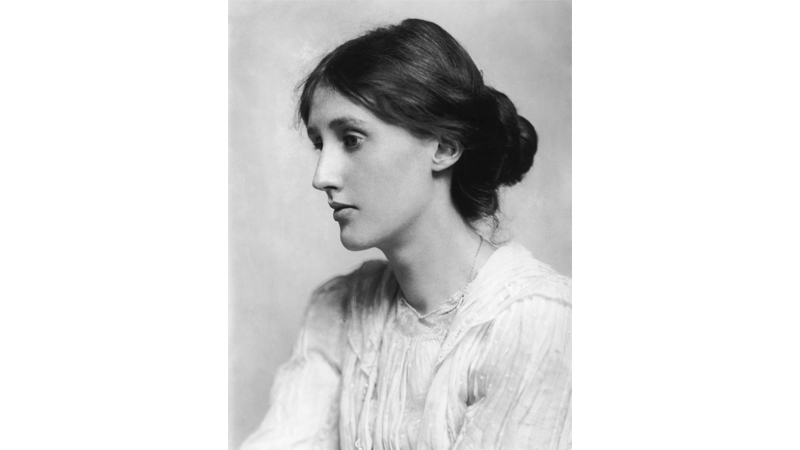 To refer to Mrs Dalloway as an exemplification of confrontation with the reverberating consciousness to serve the purpose of quantifying metaphorical expressions catering to the subconscious realm would be a muddled understatement for both writer Virginia Woolf and the utmost maximisation of the potential of the irrepressible subconscious domain in her novels, insinuating her readers to take an exhilarating delve into the subliminal trajectory, unhindered by the capsulation of the ideological acuity.

With its prevailing experimental style and beautiful manner of dealing with life and loss, this novel is not merely a riveting modernist arrangement of cascading thoughts gestating in Woolf’s mind, but also a very crucial masterpiece in the British literary canon. Thriving in a deluding reality, Woolf undertakes the wearisome task of dismantling and exploring the human perplexity of the unconscious mental perceptibility, and in a similar manner to her former literary ventures, Mrs Dalloway takes on the unimpeded course of narrating a tale of existential evaluation of the self and the human dilemma of being unwantedly entailed by the strings of fate.

A modernist reincarnation of revolutionary and feminist contemplation, Virginia Woolf’s novel kicks off in medias res and centres on a day in the life of a socialite: Clarissa Dalloway, unanimously accepted as Mrs Dalloway, who prances around the streets of London one pleasing morning in June, conjuring the mental image of the party she is about to host that evening for her husband and the commencement of her interior monologue with herself, resulting from an intrusive sense of rememory and the ghost of timelessness ringing a bell in the face of eternalism. Woolf being one of the foremost proponents of stream of consciousness, allows her readers to create a sense of affinity for the cognitive mechanisms pertaining to the everyday inmost and psychological endeavours of her characters. A tapestry of recollections of the past in Clarissa’s head compel her to exhibit distrustfulness for her very own life choices as she makes her way across the English thoroughfare, falling into a conscious comatose of a reminiscent reunion with her suppressed reality and longing. Woolf’s works assimilate elements of psychological realism, hence breaking away from the traditional and conformist attitude that was a hegemonic institutionalised practise in most pre-modernist novels, serving as the baseline for the intrinsic nature for the construction of literary narratives.

The narrative monologue that Woolf has integrated with the plotline of the novel makes it one of her most challenging works to read and for someone inexperienced with her style, Mrs Dalloway may manifest to be demanding from the very beginning. This conception turns out to be accurate since the novel unfolds with the audience discovering they were thrown into the middle of Clarissa’s day and train of thought, without any traditional description of the background. There are a multitude of themes girding the chain of events in the story, such as communication and privacy, female subjugation, and the main characters getting caught up in the vicious circle of moral dilemmas and existential epiphany. The internal organisation of the characters is explored and memories compete for attention, thoughts arise unassisted, and the chapters of profound significance and the trivialities are treated with equal seriousness. 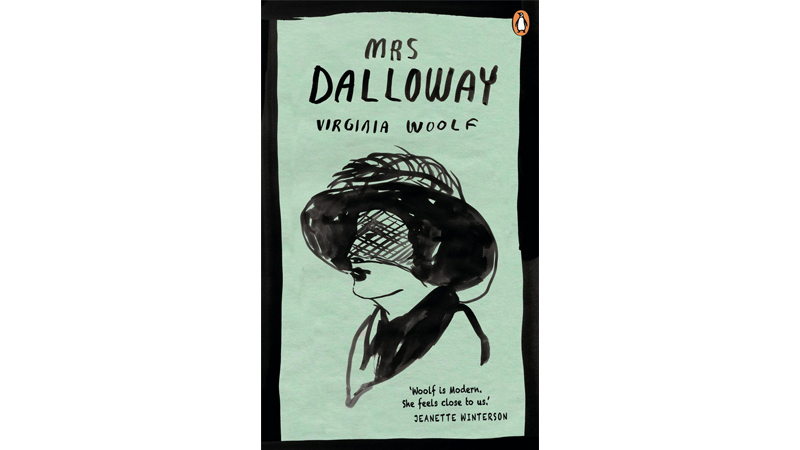 “She had a perpetual sense, as she watched the taxi cabs, of being out, out, far out to sea and alone; she always had the feeling that it was very, very dangerous to live even one day”

The style of the novel imitates the human arrangement of thought process, where one idea flows into the other, and memories circumfused in the conscious substratum emanate from the state of deep abstraction and absorption. The entire dialogue of the novel is founded in the characters’ inner monologues with contrast to the exterior dialogues. Woolf plays with the chemistry of dialogue to portray the characters’ innermost soliloquy to illustrate the ongoing momentum of exchanges between one another.

What makes Mrs Dalloway an earnest piece of literary composition is the seamless manner in which Woolf shifts the form of consciousness from one idea to another so effortlessly. The plot of the novel compels the audience to look beyond what is brought to them in corporeal semblance and understand what each character represents on a metaphysical level. Another motif dominating the novel’s plotline is the notion of the human internal clock ignoring the outward concept of time, therefore deriving its own sense of time. Although Mrs Dalloway is not quite the first Virginia Woolf novel to serve as a pioneering experience for the readers, it is nonetheless a novel that follows in the same footsteps of her former works, detaching from the notion of a well-crafted plot for the readers’ ease. Woolf takes her audience on the journey of freedom and choice and the main character’s struggles to find a midpoint along the spectrum of the traditional role she is in presently whilst reimagining her life as completely belonging to her had she chosen to break away from the norm.

The writer is a student of literature and linguistics. She can be reached at shafaq2k19@gmail.com