Absence of spirituality in the ritual of sacrifice in our society

* Prophet Ibrahim (AS) nearly sacrificed his child to reassure Allah, that he loves Him more than everything and anything 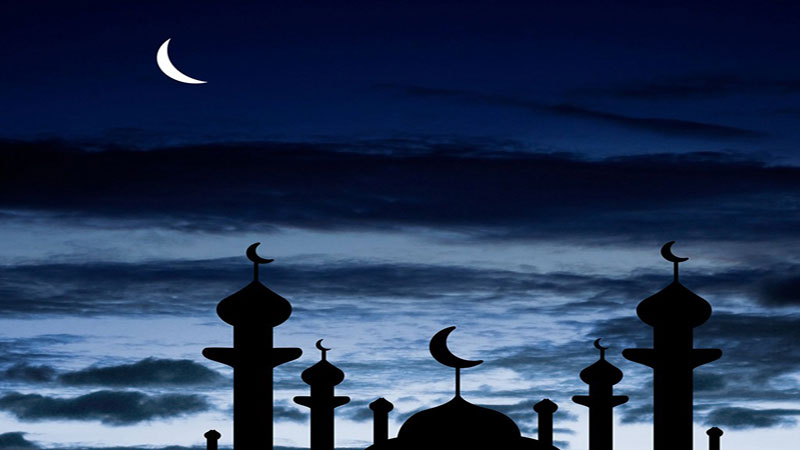 Every year, we celebrate Eidul Azha and sacrifice animals to remember the great sacrifice of Propher Ibrahim (AS) and please Allah. It has become a mechanical ritual for us.

Do we even once think about the spiritual aspect of the sacrifice? Prophet Ibrahim (AS) nearly sacrificed his child to reassure Allah, that he loves Him more than everything and anything.

Due to Allah’s mercy, Prophet Ismail (AS) was saved but Prophet Ibrahim (AS) in his true intent had done it. While sacrificing animals on Eidul Azha, do we even think about Prophet Ibrahim’s (AS) love for his creator and his devotion and submission?

Ibrahim (A.S) was the epitome of devotion and submission. He completely submitted himself in front of the Creator. The man, who became Khalil Allah (Allah’s friend).

The Prophet, who is considered as “the father of three great religions”. Ibrahim (A.S) was an inspiration for the entire human race. The way he surrendered and submitted himself and everything he possessed to Allah’s will, is a paradigm of devotion and dedication. Ibrahim (A.S) was the man, whose creator is proud of him and refer him as a friend in Quran. Quran is full of his examples. He is not only a model for us but is portrayed as an example for our beloved Prophet Muhammad (PBUH) in Quran. Our beloved Prophet Muhammad (PBUH) was so much inspired by Khalil Allah that he named his son Ibrahim bin Muhammad.

Due to Allah’s mercy, Prophet Ismail (AS) was saved but Prophet Ibrahim (AS) in his true intent had done it. While sacrificing animals on Eidul Azha, do we even think about Prophet Ibrahim’s (AS) love for his creator and his devotion and submission?

Ibrahim (AS) has taught us tawakkal, which means trust in Allah Almighty, by jumping in fire when he was confronted by Numarod. Allah (swt) responded his faith in HIM by changing law of nature. Allah (swt) ordered fire to cool down. “O fire! Be thou cool, and (a mean of) safety for Ibrahim.” The man who was nearly 100 years old when he was blessed with a son after much patience and prayers. And then he left his baby and his wife in a barren desert with no signs of life, on Allah’s orders. Who could have courage to do this other than Ibrahim (A.S)?

Allah (swt) does not expect us to sacrifice our children, to leave our families in barren deserts with no source of food and water. He wants us to remember our eternal relationship with our Creator. He wants us to reaffirm in our hearts the bond of Creator and creation. Our relationship with Allah was before we came in this world and will last even after we will leave this world.

Every other relation is only meant for this insignificant world.

This shows that the real relation of a man is with his Creator. Allah has obligated animal sacrifice to make us remember the story of Ibrahim (A.S) and learn from his relation with Allah.

Ibrahim (AS) sacrificed his family. Allah wants us to love and to take care of our near and dear ones by sacrificing our ego and pride. 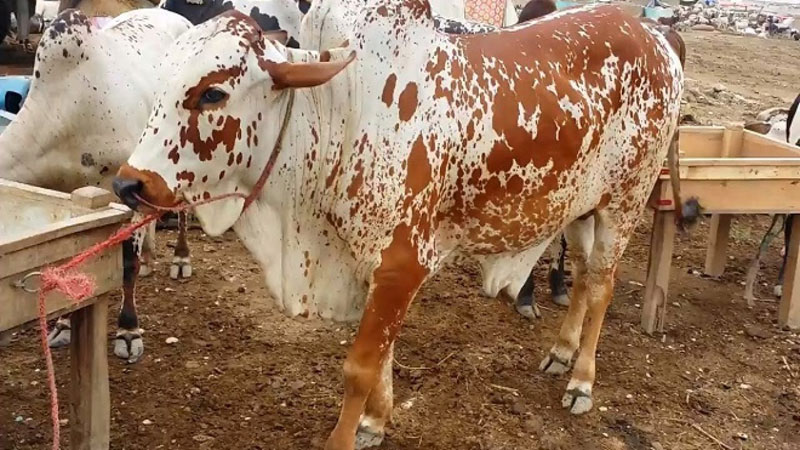 On Eidul Azha, we should look inside our soul and sacrifice our pride and ego. It is the day to cure spiritual ailments alongside sacrificing animals and enjoying delicious food.

It’s time to renew a relationship with our Creator rather than only enjoying the company of people.

On this day, while fulfilling the duty of sacrifice actually we make a promise to Almighty that we love our creator more than anything. Through the symbolic sacrifice of animals, we prepare ourselves for future sacrifices that we may have to give in form of loss of life, hunger, health etc.

Allah teaches us patience and insignificance of this world through this ritual.

The writer can be reached at sabeenmaken@gmail.com