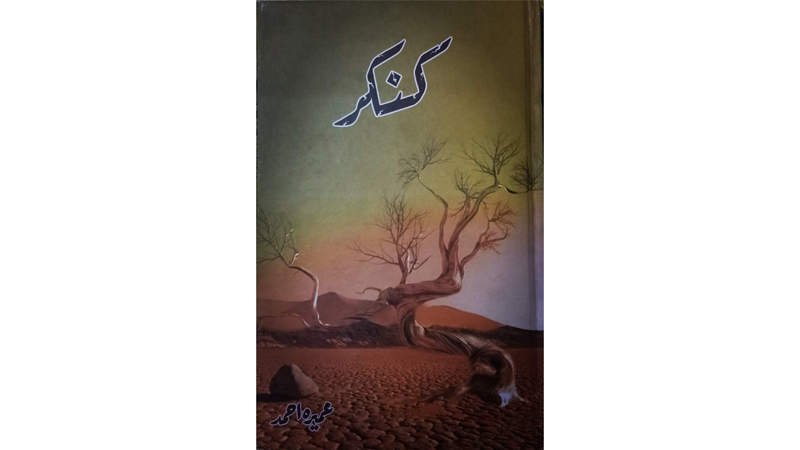 Kankar is a very interesting novel composed by Pakistani writer who is always in the process of winning hearts with her stories. Umera Ahmed, being the writer of Kankar after her books like Darbar-e-Dil and Zindagi Gulzar Hai, once again attempted to open the eyes of people towards the pains which girls are enduring.

Why I am passionate about reading Umera Ahmed’s books is because she aims to put forth the problems of society through her novels; issues that often neglected instead of being addressed.

Kankar is a genuinely well managed book where the writer discusses and gives consideration to the issue of physical abuse that is inflicted upon women.

This story of book is about Sara and Haider who fell in love and wanted to covert the love into the relation of marriage.

Haider’s mother Nadeema, along with her sisters keeps hatred for Sara and does everything in her power to keep her from becoming a member of her family; ie for marrying her son. 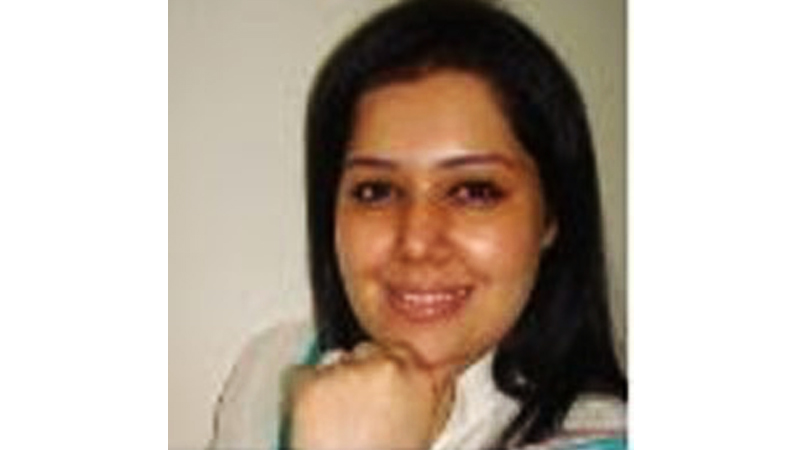 The only reason behind her hatred towards Sara is that the young, innocent girl is an orphan and not that well off. Nadeema knows Sara will not be able to bring in dowry or properties and plots that she herself desires.

At last, when Haider and Sara do get married, they cannot be happier. Haider showers her with all the love and affection and promises her the world.

However, brainwashed to the core, Haider begins to change. Sara notices that after a month’s time, Haider has become distant and cold and prefers spending time with his khalas and mother, rather than with her.

He without any hesitations abuses her and beats her up too.

When things get worse, Sara decides to take separation from him.

Their love story comes to a close only because of Haider’s blunders.

After divorcing Sara, Haider marries someone else and so does Sara. She marries a low standard guy but Haider could never forgot Sara and was in love with her after his second marriage.

Many years passed then history started repeating itself.

One day Haider’s son was fighting with his wife and beat her wrongly.

It was the event where Haider realised how wrong was he and what terrible had he done with Sara but it was so late to recover everything.

To end up, the novel was worthwhile to be read as it was completely talking about domestic violence which is a serious issue.

Girl’s life is getting demolished owing to physical abuse where the issue is not being reduced.

To have the recommendation, everyone from our society must read this book. It is fact that if someone wants to read this book from where he/she has to know about the relationship of two love story. It is clarifying each and everything in this book clearly. What I think that every individual men must put a glance in it.

It teaches about the danger which is caused by domestic violence in relations where the life of girls is threatened.

The writer is a student at Turbat University