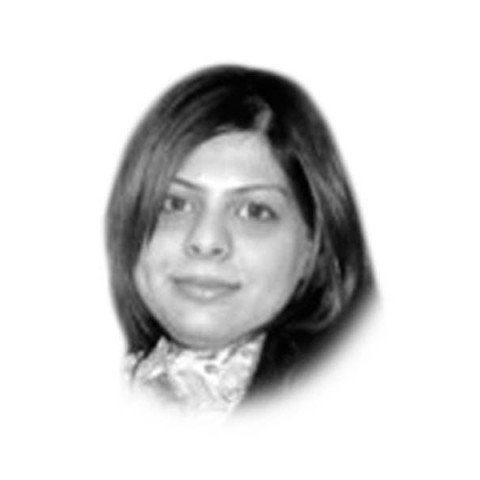 Japanese Prime Minister Shinzo Abe and his Indian counterpart Mr Narendera Modi signed a landmark nuclear agreement on November 11, 2016. After signing the agreement, Japan will be in a position to export nuclear technology to India. It may be mentioned that broad contours of the deal had been agreed upon between New Delhi and Tokyo, during Shinzo Abe’s visit to India in December last year.

The nuclear agreement between Japan and India after six years of negotiations on November 11, 2016, is significant for several reasons. At play are a host of factors, including its impact on the nuclear non-proliferation efforts, future of global nuclear order, and effects on global and regional geostrategic environment.

After implementation of this deal, Japan can export nuclear technology to India. This is Japan’s first nuclear agreement with a non-NPT signatory state. It is important to note that being the victim of atomic bombings; it had long avoided civil nuclear cooperation with India because of India’s refusal to sign NPT. It has now shifted its stance. The main motivation for Japan’s departure from its traditionally stated position could be attributed to Japan’s own security concerns in the changing geostrategic environment in the wake of the phenomenal rise of Chinese power in the last few decades.

Both India and Japan stand to gain from the November 11 agreement. PM Modi, since his last visit to Japan in 2014, was keen on this deal as it would benefit India and improve its chances of getting into the Nuclear Suppliers Group (NSG). India aims to ramp up its nuclear power producing capacity ten-fold by 2032. It is currently in negotiations with Westinghouse Electric, owned by Japan’s Toshiba Corporation. India is planning to build six nuclear power plants in its southern region, and Japan’s technical knowledge and superior expertise will facilitate India in setting up these plants.

The nuclear deal comes against the backdrop of growing concern over China’s expanding role in the region. Tokyo has a longstanding dispute with Beijing over islands in the East China Sea and is increasingly vocal about its rival’s intentions to control almost the whole of the South China Sea. Similarly, India has a territorial dispute with China. In 2014 tension on the border between the two neighbours led to an exchange of fire between the troops guarding the border.

There are some voices also drawing attention to the downside of the deal. According to Green Peace assessment, this agreement is a dangerous energy distraction and amounts to nuclear proliferation in Asia. It further says this appears to be a frantic effort to secure new contracts for Toshiba’s AP1000 reactor design, because of its poor record in construction timeline and financial pullbacks.

In a security context, the India-Japan civil nuclear deal may contribute to instability in the region. China has territorial disputes with both New Delhi and Tokyo. The nuclear agreement between India and Japan will lead to further tension in the region instead of contributing to stability and peace in the region.

For Pakistan, Indo-Japan nuclear deal will have serious strategic consequences as more nuclear reactors would increase the possibility of dual-use nuclear material. It would enable India to produce significant quantities of fissile material and nuclear weapons from some of its un-safeguarded nuclear reactors.

Pakistan has been raising its concerns on this this issue in important multilateral fora and its bilateral discussions with other states for some time. Pakistan feels that Indo-Japan nuclear deal and similar other agreements that India has signed with other states including US, France and Australia, will allow it to divert enriched uranium nuclear fuel from its civilian facilities for military purposes.

Hence, this deal has many ifs and buts. Many points are still lurking regarding India’s commitments to the deal such as whether or not India will be able to reprocess the nuclear fuel. To ensure nuclear testing will not happen in future, it may require giving legally-binding assurances to the NSG and letting the way out of tracking of the nuclear material program. Despite all these confusions, the deal has been finalised.

The writer is a former fellow of Middlebury Institute of International Studies, California -USA