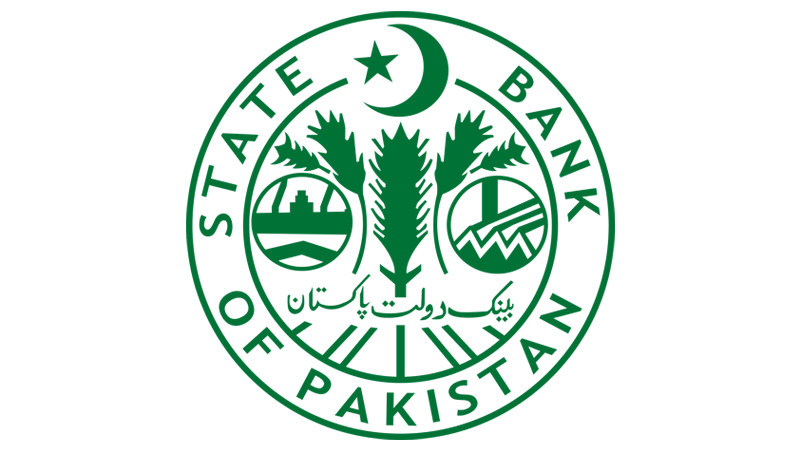 While Pakistan’s economy moved along the stabilisation phase led by demand management policies, vulnerabilities in the external and fiscal sectors persisted during Jul-Mar FY19, according to the State Bank of Pakistan’s Third Quarterly Report on the State of Pakistan’s Economy released on Monday.

This implies that the current stabilisation agenda needs to be reinforced with deep rooted structural reforms.

The pace of economic growth slowed down considerably during FY19, mainly in response to policy measures taken to curb the twin deficits. These measures affected the performance of the industrial sector and dampened manufacturing activities in the country. Meanwhile, water- and weather-related concerns, in tandem with the higher cost of major inputs, took a toll on crop production. The weak showing by the commodity-producing sectors also constrained the output of the services sector.

Moreover, the fiscal deficit deteriorated further, as a steep fall in non-tax revenues and a slowdown in tax revenue led the overall revenue collection to stagnate at last year’s level. On the other hand, expenditure increased sharply during Jul-Mar FY19, specifically the current expenditure that more than offset the decline in the development expenditure.

According to the report, inflation stubbornly kept an upward trajectory. Despite several rounds of policy rate hike since January 2018, the average CPI inflation during Jul-Mar FY19 exceeded the full year target. Although demand-pull pressures lessened in intensity towards the end of FY19, the Non-Food Non-Energy component continued to climb due to second round impact of exchange rate deprecation and increase in energy prices.

On the external front, the current account deficit (CAD) declined on the back of lower import payments for both goods and services, and a decent growth in workers’ remittances. However, given the elevated level of CAD and insufficient foreign investments to fill the financing gap, the country had to resort to bilateral and commercial sources for external financing.

The report also contains another special section on the outlook of food security in Pakistan. The analysis emphasises the related challenges that the country may face going forward, such as a high population growth and unfavorable water and climatic conditions, unless remedial measures are taken urgently.