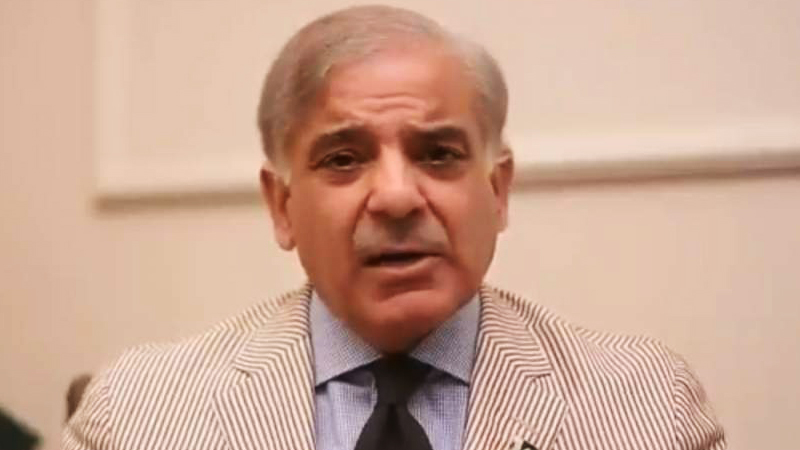 UK’s Daily Mail on Sunday has accused former Punjab chief minister Shehbaz Sharif of embezzling tens of millions of pounds of public money from aid given by Britain’s Department for International Development (DFID) and laundering it in the United Kingdom.

The report says DFID poured more than £500 million of UK taxpayers’ money into Punjab in the form of aid during Shehbaz’s tenure as chief minister. “Legal documents allege that Shahbaz’s son-in-law received about £1 million from the fund established to rebuild the lives of earthquake victims,” the newspaper reported. “Stolen millions were laundered in Birmingham and then allegedly transferred to Shahbaz’s family’s accounts by UK branches of banks including Barclays and HSBC,” it added. “Britain’s National Crime Agency is working closely with Pakistani investigators and Home Secretary Sajid Javid is discussing the possible extradition of members of Shahbaz’s family who have taken refuge in London,” it added.

“Yet, say investigators, all the time that DFID was heaping him and his government with praise and taxpayers’ cash, Shehbaz and his family were embezzling tens of millions of pounds of public money and laundering it in Britain,” writes reporter David Rose. “They are convinced that some of the allegedly stolen money came from DFID-funded aid projects,” the report says.

The report states that the newspaper was last week given exclusive access to some of the results of a high-level probe ordered by Prime Minister Imran Khan and also allowed to interview key witnesses held on remand in jail, including a UK citizen Aftab Mehmood. Mehmood, according to the report, claims he laundered millions on behalf of Shehbaz’s family from a nondescript office in Birmingham.

The news story cites a confidential investigation report as the source of information regarding Shehbaz’s finances. “The [Shehbaz] family was worth just £150,000 in 2003 but by 2018 their total assets had grown to about £200 million. Among other properties, Shehbaz owns a 53,000 sq ft palace in Lahore, which has its own large security force,” the report said. “According to the [investigation] report, the family’s legitimate income sources could not account for their riches. The money, the report says, was channelled from abroad – via several elaborate money-laundering schemes, in which Britain played a central role,” says the news report.

“The [investigation] report claims laundered payments were made to Shehbaz’s children, his wife and his son-in-law Ali Imran. But it adds that Shahbaz ‘was the principal beneficiary of this money laundering enterprise, by way of spending, acquisition of properties and their expansion into palatial houses where he lived,” the article said.

The report also includes a denial from Shehbaz’s son, Suleman. “This is a witch-hunt against my family. It is similar to what happened at Guantanamo Bay, and under apartheid in South Africa. There is a clique around Imran Khan which is trying to shut out the opposition and they are picking out my family members in order to harass them,” he told the newspaper.

The DFID, however, refuted claims made by The Mail on Sunday of aid money being embezzled and laundered by PML-N President Shehbaz Sharif and his family.

Rejecting the assumption that UK taxpayers’ cash meant for earthquake victims was stolen by Shehbaz, DFID maintained that “our robust systems protects UK taxpayers from fraud.” “The UK’s financial support to ERRA over this period was for payment by results – which means we only gave money once the agreed work, which was primarily focused on building schools, was completed, and the work audited and verified,” a DFID spokesperson said. “The UK taxpayer got exactly what it paid for and helped the vulnerable victims of a devastating earthquake. We are confident our robust systems protected UK taxpayers from fraud,” he added.

The aid agency said The Mail on Sunday ‘provides little substantial evidence to support its headline’ and that Shehbaz ‘denies any wrongdoing’. “It [The Mail on Sunday article] says investigators in Pakistan are convinced that some of the allegedly stolen money came from DFID-funded aid projects without providing any substantial evidence this was the case with the earthquake fund,” said the spokesperson. “The piece goes on to quote Shahzad Akbar, Imran Khan’s Asset Recovery Unit chief, saying it appears some money may have been stolen from aid and development projects, again without offering any substantial evidence this was the case with ERRA,” the statement added.

The DFID also gave The Mail on Sunday some background on its work in Pakistan. “We told the paper how DFID’s work is lifting millions of the poorest people out of poverty whilst improving stability and security in both the UK and Pakistan, which ultimately benefits the UK as well,” he said. “Over 10 million children in primary schools – including 4.7 million girls – have benefited from UK education programmes since 2011. Over 5.8 million children in secondary schools, including 2.7 million girls, have also benefited from our work,” the spokesperson added.

PML-N President Shehbaz Sharif vowed to sue the British newspaper for publishing ‘fabricated’ and ‘misleading’ story. Taking to the microblogging site, Twitter, on Sunday, the leader of the opposition in National Assembly alleged that the story was published at the behest of Prime Minister Imran Khan and his special assistant on accountability Mirza Shahzad Akbar. “Have decided to file law suit against Daily Mail. The fabricated and misleading story was published at the behest of Imran Khan and Shahzad Akbar. We will also launch legal proceedings against them. Btw IK has yet to respond to three such cases I filed against him for defamation,” he posted on his Twitter handle.

The response comes minutes after PML-N spokesperson Marriyum Aurangzeb, while addressing a news conference, refuted the controversial story, saying the party will take legal action against the prime minister, his special assistant and British publication. The PML president said that he will also launch legal proceedings against the prime minister and his assistant. “IK [Imran Khan] has yet to respond to three such cases I filed against him for defamation,” he said. 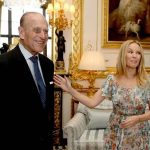 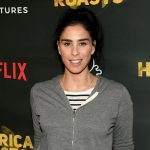 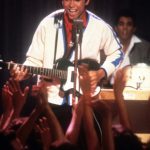 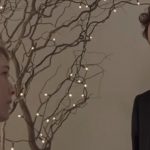