New-style Haris Sohail a breath of fresh air for Pakistan 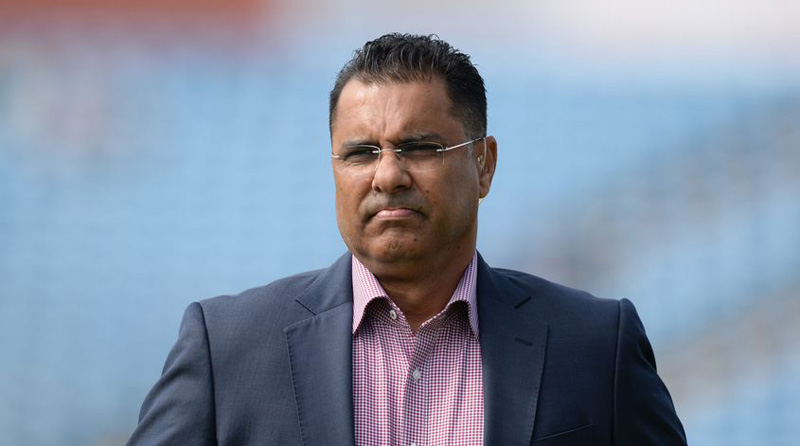 It was all about the positive intent for Pakistan against South Africa. On Sunday, they played fearless cricket and weren’t really worried about losing the match, which in turn gave them the freedom to pay their natural game. Coming after the disappointment of Old Trafford, Pakistan badly needed such a win. They have been criticised a lot and the last week has been hard on them, so coming out of that and producing such a performance was particularly pleasing. Haris Sohail, in particular, was a breath of fresh air. He played magnificently well, and ultimately, his innings of 89 off just 59 balls was the difference. Others got runs but his knock was the icing on the cake because Pakistan have needed someone to come in at five or six and up the ante. He really batted well, and it’s probably a different Haris Sohail to the one I’ve seen before.

Haris has always been a very conservative and technically sound batsman but against South Africa, he took the mantle and played in a very different fashion. For me, he’s my No.4 batsman in the team because he’s technically sound and you can give him more overs to build that innings. He and Babar Azam could really complement each other. They both have a habit of making hundreds and could push the run rate also. Haris is one for the future, for sure.

We’ve also started to get the old Mohammad Amir back, where he’s got that mojo of swinging the ball back into the right-hander. It’s not swinging massively, but the line is right and that’s his strength. Amir is picking up wickets on a regular basis now and that really gives him that confidence to go out and be himself. Whenever Pakistan get early wickets, Wahab Riaz and the rest will follow up. In the middle overs, when the ball is reversing, that’s where Wahab comes into his own. It’s about bowling as a unit, which Pakistan did at Lord’s, but the ones I actually enjoyed watching the most were Shadab Khan and Imad Wasim as they controlled the middle overs while also picking up wickets. They never allowed the South African batsmen to settle, and as a result the Proteas were always under pressure.

Qualification is still up in the air, but I’d really like to see them play the same way in the coming matches. There’s not much time between now and the next game against New Zealand, but I think they’ll stick to the same team unless there’s a real difference in the pitch. If Pakistan keep playing with that freedom, you never know what can happen. Before going to Birmingham, I think Pakistan will be closely watching England against Australia on Tuesday. That will be crucial, particularly if Australia beat England. Pakistan will be hoping and praying for an Australia win as that would be best for their own qualification hopes.