Hats off to Carlos but NZ prove themselves again 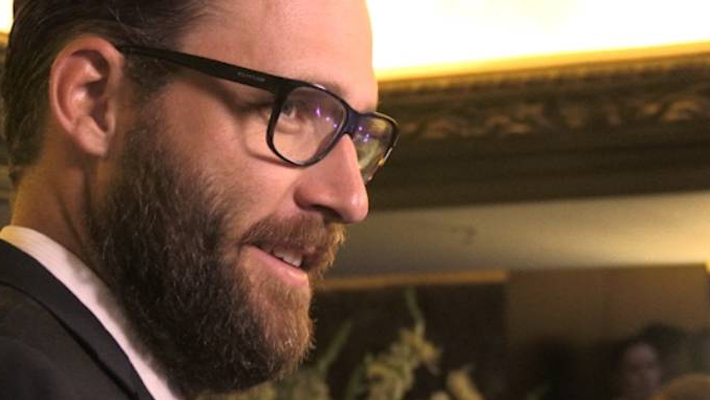 You’re always rooting for your country to win but when you watch someone like Carlos Brathwaite play an innings like that, you can’t help but admire what you see. In his situation you can almost be care-free because you’re out of the game, but their tournament was pretty much on the line in those last few moments, and you could see what it meant. To play in that manner and be so dominating, while also understanding the situation, takes a lot and the way he was able to put all of that together makes it one of the better innings you’ll see. He was so close to pulling off what would have been an amazing victory from the position West Indies were in. A West Indies team is always exceptionally talented and they have so many match-winners, having someone like Brathwaite, such a quality player, down the order means these innings aren’t much of a surprise.

From a New Zealand perspective, for an innings like that to be needed was testament to the bowling. Trent Boult and Lockie Ferguson proved their worth with seven wickets between them, they put West Indies under pressure early on, particularly Boult, then backed it up in the middle. Ferguson’s job is to get wickets and he’s up to the task, he’s got 14 in the tournament now and I really like his style of bowling. He’s fast, but his control of the slower ball and the bouncer is very effective, he’s not one-trick and it’s really fun to watch. His pace sets him apart with the way he hurries up top, top players.

With the bat, we’ve once again seen something so impressive from Kane Williamson and it’s come in a completely different manner. He’s come out and had to deal with two golden ducks from the openers, but he and Ross Taylor came out and performed once again. You almost take it for granted. But they prove time and time again that they can do it in pressure situations. New Zealand know that those two are going to be brilliant and that they can rely on them more often than not.

It’s only a matter of time before Martin Guptill and Tom Latham get going in their positions and then they can complement that with a Jimmy Neesham lower down. There’s no concerns in this unit and there shouldn’t be in a winning team, victorious teams complement each other in such a way that they can pick each other up if someone is having an off day.

With that in mind, I’d be surprised if we saw many, if any, changes heading into the next game against Pakistan. New Zealand have proven and shown that they want to be a consistent team, and this has been an ethos in the team for about four or five years. Knowing your team and management has that confidence can really make a difference when it comes to a big tournament like this.