* Art deco is also known as a modern style; this movement in the decorative and architecture form began in the 1920s and progressed in style in the west in the '30s 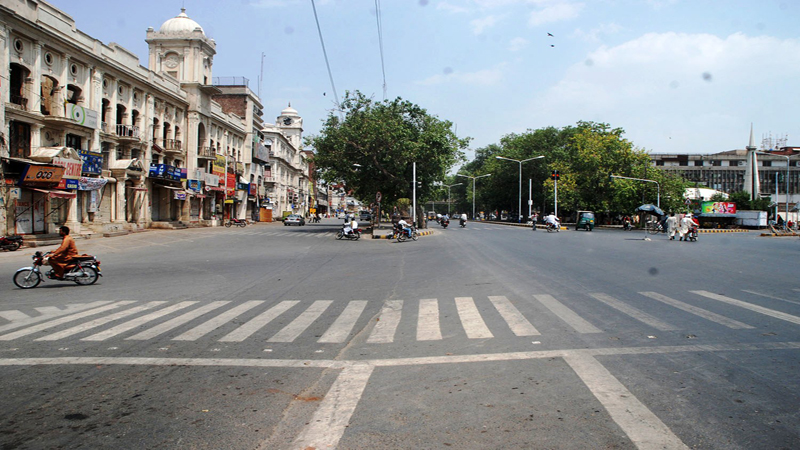 Just before World War I, art deco in the form of visual arts, architecture and design, first appeared.

Art deco is also known as style modern; this movement in the decorative and architecture began in the 1920s and progressed in style in the west in the ’30s. The style was exhibited in Paris first and later, its design appeared as modernism turning into fashion.

By the end of World War I, America became increasingly standardised. People shifted their attention towards leisurely activities. Americans indulged new technology in automobile films and radio to fill their leisure time and their homes. These technologies helped connect people throughout the nation spread the mass crazes including the Charleston flapper dresses and jazz. The spirit of the roaring ’20s was reflected in its decorative style of art deco. The style’s most popular motifs included abstract shapes as well as images of the new transportation and technology.

In the 21st Century, art deco continues to be appreciated and is a source of inspiration.

Apart from architecture, the Art Deco Movement influenced other fields like fashion. Automobiles like cars had very unique styles. Rather than the comfort and functioning, more attention was given to the style.

The surviving art deco structures in Lahore can be found in some areas of the city but unfortunately, in very bad conditions

Cinemas during the ’30s are one big example of the how art deco style took over. The period harmonised with the transformation of silent films to sound and motion picture organisations manufactured colossal performance centres in real urban communities to catch the gigantic group of onlookers that came to see the films. Grauman’s Egyptian Theatre is one such example.

It was very luxurious and expensive. However, the structure needed the craftsmanship to achieve the desired modernist form. That is when art deco faded slowly into the cultural stimuli and became a part of political past.

Technically speaking, nowadays, no work is being done to revive the form. It’s now history and also, there are no art deco craftsmen and artists.

The surviving art deco structures in Lahore can be found in some areas of the city but unfortunately, in very bad conditions.

Lots of buildings and houses in art deco style have been modified or simply demolished. This style was obtained due to its exotic themes and decorative ornamentation and vanished/ended due to the same reasons. The style became unwanted or got lack of attention.

The reason why it ended in Lahore is the same as to why it ended everywhere else in the world. But the surviving art deco structures in Lahore should be maintained not only because they have historical backgrounds but also to keep this art alive.

In Lahore, the surviving art deco buildings can be found on Mall Road, Rewaz Garden, Abbot Road and Lakshmi Chowk.

One can see old cinemas and theatres on Abbot Road, made in art deco style and belong to the Art Deco Era. Some buildings have handmade and handcrafted ornamentation.

The era in which these buildings were constructed, saw architects, artists, painters and designers working together.

Capri Cinema is from the Art Deco Era.

The façade of Capri Cinema is that of very bright and bold colours. The sloppy ceiling has repetitive patterns which is a pure art deco style.

The angular sharp elements are a very unique and eye catching style. It can be still maintained and preserved in its original style. Visual interest is further enhanced when one takes a look at its rich ornamentation on the façade, the roof and the floor patterns. It bears a monolithic effect.

Bold colours, hexagonal patterns and different colours are on the floor.

Even the ticket counter has rich motifs with a bright blue colour.

The entrance lobby is the first to remind us of this dated style. As we enter the Capri Cinema, the eye-catching lobby bears hexagonal or honey comb style flooring. 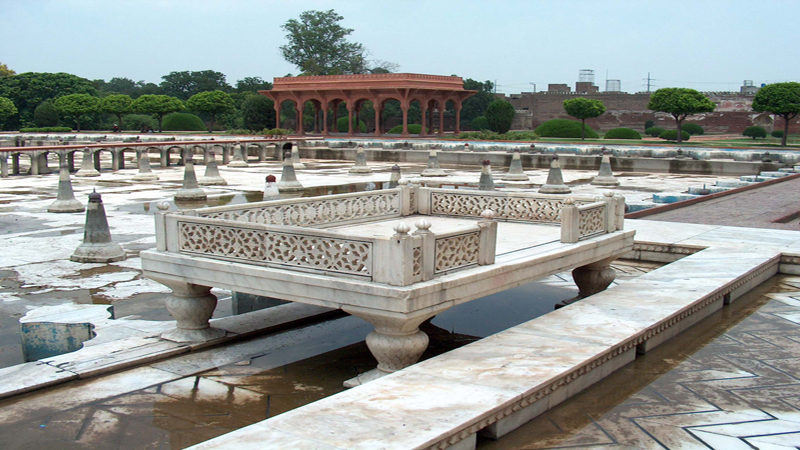 The triangular patterns on the ceiling with antique lighting fixtures and railings on the windows as well as the large staircase characterise what art deco style was all about.

The ramp leading from ground floor to the first floor has a railing. It’s simple and neat.

Windows have floral patterns on the railings and are blue in colour.

Even the tiles on wall are beautiful.

The floral metallic railings on the terrace are examples of metal art. In that era, the motifs and decoration gave the impression as the functional part of the structure.

The geometrical patterns as well as the triangle and hexagonal patterns on the ceiling leave an ornamental impact and are a visual treat.

The Mubarak Event Complex is also one of the art deco style buildings of Lahore.

The ceiling has a three-dimensional effect as well as beautiful diamond-shaped patterns.

The writer can be reached at umefarwa4100@gmail.com