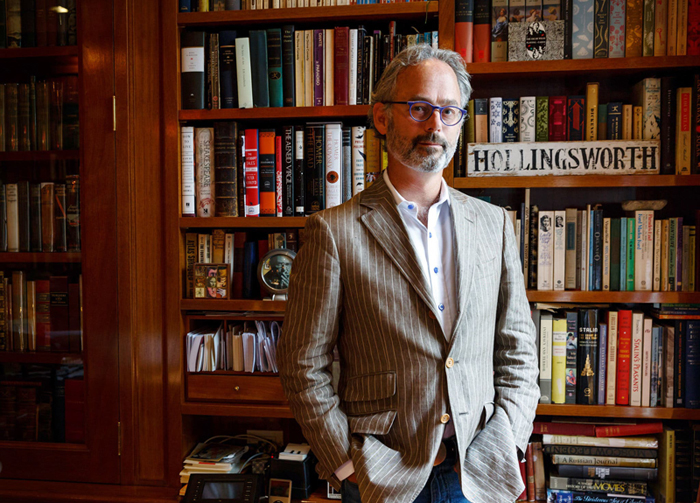 I had not heard of Amor Towles before reading this charming book. The writer puts a new meaning to the Eagles lyrics, “You can check out anytime you like, But you can never leave!”

The story revolves around a Russian aristocrat, Count Aleksander Ilyich Rostov, who finds himself imprisoned in his 30s in the luxurious Metropol Hotel in Moscow for years, at the turn of the Bolshevik Revolution. He is lucky to be spared from Siberia.

As his childhood friend Mishka observes, “Who would have imagined when you were sentenced to life in the Metropol all those years ago, that you had just become the luckiest man in Russia?”

As someone who lived in Moscow in the early 1990s and age of Perestroika when my father was posted there as Pakistan’s ambassador, the mention of Chekhov, Arbat Street and Gorky Park hold special memories. The Hotel Metropol I remember as luxurious with its walls made of deep red fabric in the restaurant we dined at

However, Count Rostov’s life has been restricted by movement and he sees the changes happening in Russia from his window and through interactions with guests and hotel staff that become like family to him. The novel draws one into his daily life and rituals to the changing dynamics from being an eligible bachelor to an uncle and father figure. In spite of his circumstances, the Count’s life is replete with meaningful experiences especially his relationship with a young girl called Nina and later her daughter Sofia as a father figure. One of my favourite lines has to be, “Well, since the day I was born Sofia, there was only one time when Life needed me to be in a particular place at a particular time, and that was when your mother brought you to the lobby of the Metropol.” 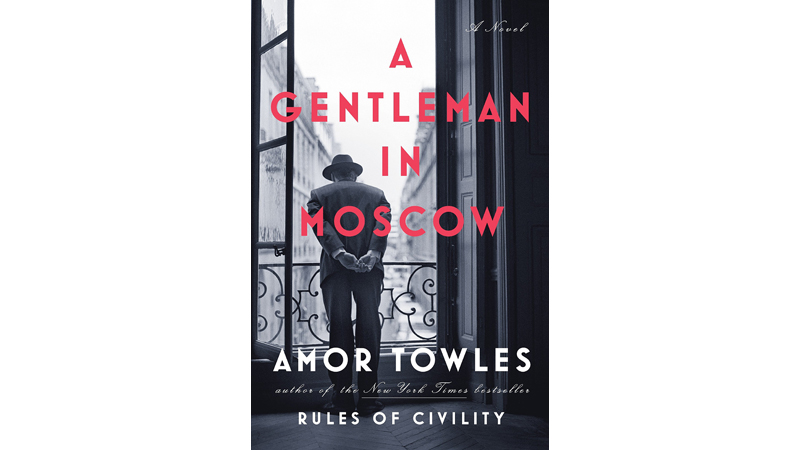 As someone who lived in Moscow in the early 1990s and age of Perestroika when my father was posted there as Pakistan’s ambassador, the mention of Chekhov, Arbat Street and Gorky Park hold special memories. The Hotel Metropol I remember as luxurious with its walls made of deep red fabric in the restaurant we dined at. Moscow, along with Count Rostov is the story’s protagonist that has seen it all: days of grandeur and hardships, inclement weather, white nights, despair, hope and love.

I think Count Rostov is a man who transcends all the seasons like Russia, emerging older, weathered but undefeated. He finds his purpose in his fatherly love for Sofia and with the ‘willowy’ temptress with a heart of gold Anna Urbanova.

The pages for me were like I was turning a key into days gone by at the Red Square and beautiful bridges of St Petersburg. It’s truly marvellous how Towles quotes greats like Gogol and Dostoyevsky in just the right places, writers who had the heart of the people.

The characters in this novel are fleshed out gradually from the Bishop, Anna Urbanova, Nina, and Richard.

There are no winners and losers as such, but rich memories to be cherished and retold in poetry or as a lyrical story such as this one.

The writer is a trained and certified teacher from the College of New Jersey and holds a Master’s degree from Georgetown University. She can be reached at mahadania@gmail.com