Need for teaching emotional intelligence as a core subject 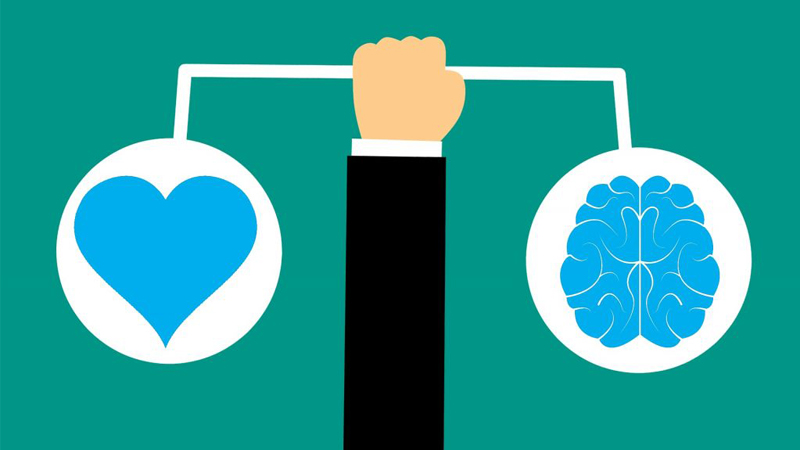 Emotions and mental health is an area that needs focused attention. According to World Health Organisation, depression will be the second biggest problem for world health by 2020. The world eminent psychologist and psychiatrist from prestigious institutes like Harvard says that 75 percent of mental health problems start at the age of 15-25 years, but the most shocking fact is that suicide is the biggest killer of young people. We can relate to the statistics here too as recently two medical students committed suicide. I am an academic and since emotional intelligence is one of my key areas of research, I ask my students how many of them know why all of a sudden they feel sad, angry or anxious etc, hardly 1-2 percent raise their hands.

The researchers have been warning of the ramifications of neglecting this emotional potential, for example “boys don’t cry” this unnatural mantra is at the root of misogynistic mindset as the emotions that are curtailed or if one fails to realize that it is the natural part of being human, leads to unsocial and criminal behaviour. On average a normal human may experience up to 400 types of emotional experiences a day, the physical health is also deeply related to emotional issues. Yet a phenomena that effects our health, wellbeing, ability to make decisions and well-being of society on daily basis, somehow was missed altogether while designing curricula right from pre-school. I think it’s about time that we should rethink our core subjects and emotional intelligence should be one of those core subjects. As it’s not 19th Century when emotions were thought to be disruptive at workplace and the studies like Hawthorn experiment in early twentieth century brings the attention of motivation and the effect on emotions on productivity this is 21st Century and with the advanced knowledge and requirement for skill based education in this 5th industrial revolution of artificial intelligence. Forbes and World economic forums like thought leaders think the top 10 skills required in era of artificial intelligence include emotional intelligence. Yet we chose to ignore this skill from training and teaching in academia, are we still living in that era of emotional stone-age?

There is a profit in emotional investment too as researchers say that every dollar spent on the wellbeing of a person has a return on investment of 2.7 percent. Human as a specie is hard wired to be an emotional being, our brain is like a super computer, how many complicated issues the society can avoid if children right from start were taught that the self-talk is the program that runs the super computer named the brain. Few people realise that anybody can become emotionally intelligent. There is plethora of research on emotions and how to develop emotional intelligence. The top skill required at workplace is emotional intelligence and it can be learned. Consider the effect on children who were taught to be self-aware, empathy, managing anger and disappointment getting in terms with the grief to go out in life seeking meaningful co-existence with fellow human beings what kind of functional adults they would be, and how harmonious society will be!

Billions of dollars are spent on crime control. What if children were taught to realise the source of their negative feelings and how to overcome it and most importantly, how to seek help and trust people. One psychologist puts it so eloquently that imagine a world where children were raised by emotionally intelligent parents and were taught by emotionally intelligent teachers – what would the world be like then?

This should not be a utopian thought. We can still make the education of emotional intelligence compulsory at each level even for teachers and parents and research and develop curriculum appropriate for each age group according to their emotional needs and issues. We can still add modules of how to be at peace, bring harmony in diversity and how to lead a happy, meaningful life after all the research evidence suggest significant, positive, behavioural change even after trainings in just eight weeks.