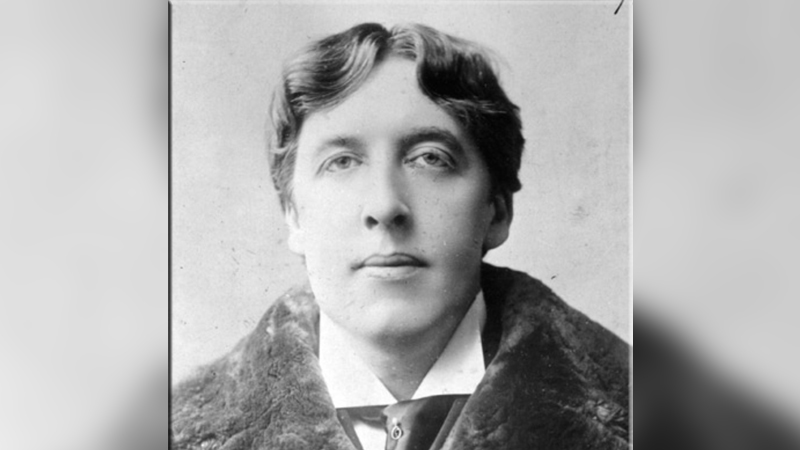 The romance between wit and eccentric burlesque in The Importance of Being Earnest seems to contribute as the major reason for prominence and glory of poet and playwright Oscar Wilde.

Deeply moving, slightly confusing and charmingly written, Earnest deserves attentions to be the global phenomenon. Generalisation through the title results into the serious glimpse of the play yet later brilliantly witty nature of Oscar Wilde is explored. While swimming in the warm pool of Aesthetic philosophy, the comic buzz of play and Wilde’s intellectual confuses further amuses the reader. A sweet tale of flattery, rapid fire wit, canny characters delights readers with great charm.

With the luxurious and Epigrammatic opening of Act 1, the decorative and over educated bachelor, Algernon and protagonist Jack Worthingare discovered in a clever conversation, both are observed as gentlemen in appearance and judicious in nature. Jack the noble is living double life with the name Earnest in country and jack in town, purely devoted to Gwendolen. Constantly Algernon pose refusals to Jack’s expected proposal for Algernon’s cousin Gwendolen and accuses him of burbury identity.

Moving forward in the rhythm of Wilde’s melodious and lyrical tone, Act 2 deals with Algernon’s starry-eyed encounter with precious Cecily. Algernon unusually finds Cecily in pretty fondness of him. The comic juxtaposition of name “Earnest” and Earnest identities fooling the ladies provoke light weighted romantic comedy. Meanwhile Jack with the tears of grief declares the death of his snobbish brother Earnest in a perfectly absurd manner. Algernon’s dreamy romance is followed by bizarre encounter of young ladies: Cecily and Gwendolen.

Act 3 surprises the readers in many perspectives. First, Cecily and Fairfax explore their admirer’s identities and forgive them in name of love+ and harmony. Second, Jack’s refusal to give his consent for dearest Cecily to Algernon; Contrarily, Algernon poses dissent for Jack and Gwendolen’s unity. Finally, the startling factual identity of jack is explored.

The more play seems a delighting romantic comedy, on one hand, the more sardonic stance of Victorian upper class emerges. Hypocrisy, love affairs, materialistic nature and gossips of Victorian upper class are portrayed in an iconic style. Colourfully woven and temptingly genius Acts results into the satisfactory happy ending. Somehow, the play gives the impression of excessive confusion for beginner readers but the smooth flow and light hearted nature of the play overcomes this slight error. Techniques used for fabrication of comedy of manners in which heroin is presented equally witty and pretty as men enriches the plot. Focusing on characterization, Egotistic theory might be applied on Protagonist Jack Worthing and second lead Algernon if their delicate traits are authentically observed. 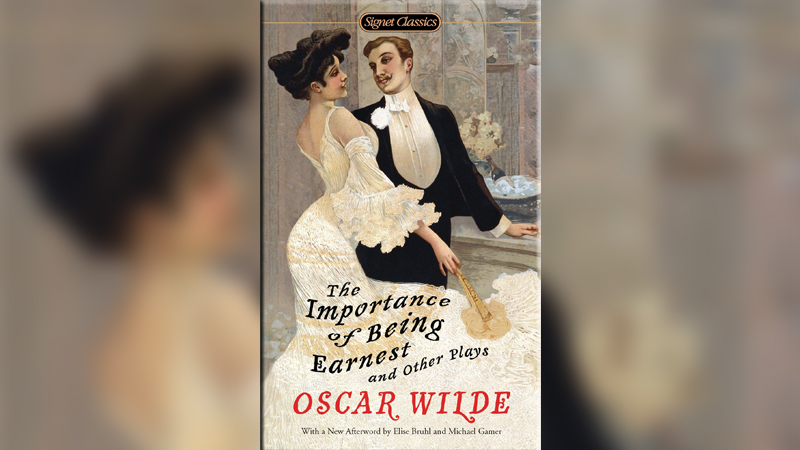 The climax of the play depicts freshness of flattery and dense dialogues which make the modern readers have butterflies in their stomach. In the play Wilde attempted to attack the natural morality of man and his nature, notably, this factor probably presents him as concerned or inspired by Henrik Ibsen. The issue of marriage of upper class is covertly portrayed in Act 2 and 3. The factors considered under the sun of marriage were wealth, property, family background and cast, Income rather than suitability or agreement from the couple-to-be. The notion of morality, the morals of Victorian society, its smugness and boring nature is depicted brilliantly. The satisfactory and adorable use of figurative lingo stays throughout at the heart of the play.

Published form of the play is pretty small in size and cheap in price of $1 in Pakistan.

Moreover, the paper quality seems delicate. The play is composed of four acts and in some books, short summary helps in deep compensation of all the buzz created by Earnests.

I hope this wonderful play finds the readers in perfect amusement, truly recommending with every inch of my heart that it suit to reader’s taste and they grow as enamoured of it as I am. This play would definitely offer glimpse to the readers of hypocytic wonderland of Victorian eon.

The writer is a student of Literature and Linguistics and can be reached at nousheennasir15@gmail.com