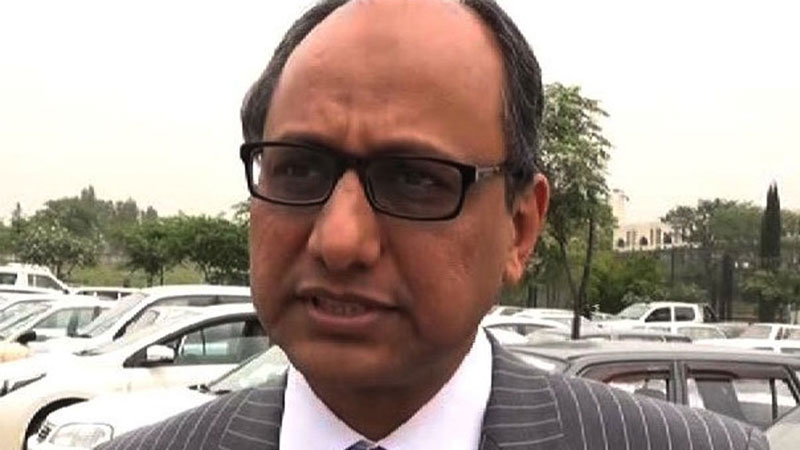 Power bills of Karachi Water and Sewerage Board (KWSB) have been reduced by Rs 120 million/month due to afresh electrical equipment and restructured power-usage installations at all sites, KWSB officials noted on Sunday.

KWSB is the biggest power consumer of K-Electric, which has round 2.9 million power users of all categories.

KWSB Managing Director, Asadullah Khan, said that usually, the average of the monthly electrical bill stood at Rs 550 million, however, after structural revamping, a reduction of nearly Rs 120 million/month in electricity payments has been witnessed.

He added that more than Rs 17 billion payment over the period of three years was pending in Sindh Finance Department against KWSB’s outstanding power dues.

The civic entity was said to have collected a revenue of Rs 8 billion so far in nine months of the financial year 2018-19. Nevertheless, its employees and other heads have not yet been paid salaries.

Amid such circumstances, KWSB was said to be unable to supply millions of gallons of water to residents of Karachi. This was largely traced to the abrupt shutdown of its main Dhabeji and Pipri pumping stations, caused by prolonged power breakdown in the city.

Sindh Local Government Minister, Saeed Ghani, said in a statement that all efforts of the provincial government and KWSB to ensure uninterrupted water supply to masses had been ruined due to the unsatisfactory performance of KE.

KWSB is a strategic customer of KE under article-II clause 2.1 of “Implementation Agreement” executed between Government of Pakistan and KESC, now (KE) on November 14, 2005. A subsequently amended agreement was also signed in this regard on April 13, 2009.

While KWSB has been partially paying electric bills to the extent of the available funds, outstanding dues have increased manifolds over the last 10 years.

KWSB Chief Engineer Azam Khan believed that the civic entity wasn’t in a position to pay even its current electricity bills since 2014, while revenues of KWSB are being unitised for payment of salaries and other essential expenditures.

Therefore, the entity was not in a position to allocate any funds for the monthly payment of KE bills, he added.

At present, the monthly KE bill ranges between Rs 600-650 million while liabilities continue to pile up. Meanwhile, the Sindh government is not attending the request of the Board in direction of funds.

Any fund, essentially required to be paid by Sindh government under the subject matter, would be subject to reconciliation of the energy department.

Officials of water utility described electricity expenses as a key issue for the Board to curtail its overall expenditures including operational and maintenance costs. They noted that had the utility’s much-trumpeted 35-megawatt power plant been installed at Dhabeji pumping station, the utility might have saved more than half its expenditure on electricity consumption.

The controversy arose when KE moved an appeal in Supreme Court against Sindh High Court’s April 14, 2014, verdict restraining the power utility from interrupting the electricity supply to KWSB.

It requested the Supreme Court to set aside the high court’s order and direct the federal government to pay the KWSB’s outstanding electricity dues of Rs 28.7 billion as of April 30, 2014, excluding mark-up.

KE pleaded the payment of dues was like oxygen for an electricity distribution company and if the company’s system broke down, entire Karachi would plunge into darkness.

The ongoing tug of war between KE and KWSB was disturbing the lives of citizens facing acute water shortage in addition to extended hours of load shedding.