The legend of Shaikh Saadi and how he defined humanity

* Shaikh Saadi's truthfulness and sharpness attracted people towards his writings 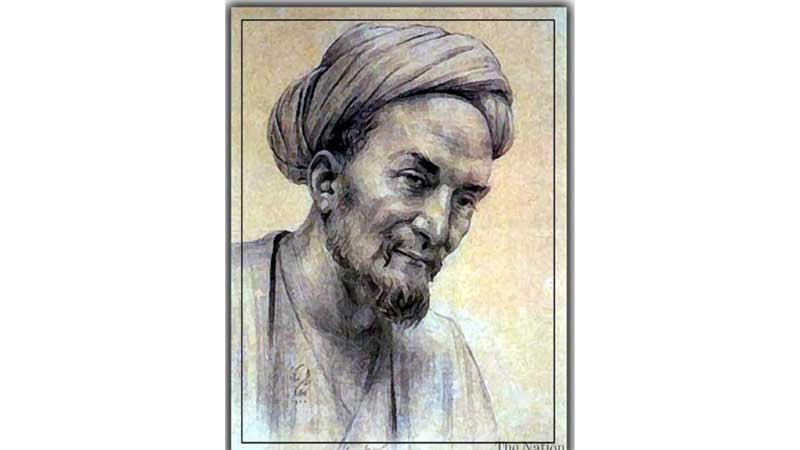 “They waste their present by thinking about their future which has no guarantee. The present should be celebrated,” he stressed.

Tomorrow never comes. We have been hearing this forever. But the rich and elite spend all their life trying to accumulate wealth and money, not realising these will not follow them to their graves. Shaikh Saadi’s truthfulness and sharpness caused people to be attracted towards his writings. He explains the importance of time and its value which is lost in the minds of today’s generation. Time has no respect which also does not respect the man in return. He believes that life is not stable but it has hardships where wealth and money can only fulfil wishes but they can never make people nor can they ever they make any relationship, but a fake love in which love and war become the main agendas. Sheik Sa’adhi’s words always expressed the reality and today is the same where money and wealth have killed the relationships and love but it only brought fake promises and war. His logical thoughts point out weaknesses in the human beings as we don’t’ care about the health but wealth.

Shaikh Saadi stressed the fact that if people started looking after themselves — their personal hygiene and their wellbeing — they would have the freshness and alertness of mind to pursue whatever they like. He criticised people for not living in the moment and for not cherishing or valuing important events in life

Shaikh Saadi stressed on the fact that if people started looking after themselves, their personal hygiene, their personal being etc, they would have the freshness and alertness of mind to pursue whatever they like. He criticised people for not living in the moment and for not cherishing or valuing important events in life. He actually believes that live the life the way it is and respect the time today because it respects you tomorrow; otherwise, it will kick us like a ball when it is gone. One more truth Sheikh Sa’adhi expresses in his writing pieces is that as a suggestion for us to live our lives the way we want, we also have to remember that there is death to come which is the next phase of life. His teaching deals with the life that it should not be lived with corruption and people must not only run behind money, but also we must be in the know that they is afterwards to come. In short, he suggest the humans that remember each moment of life, and enjoy each of your achievement, don’t wait for tomorrow. His most focus is on time which is playing the central role in one’s life because time is the thing which decides our future. If time is used accurately, then it salutes our future accordingly. One should be equipped enough to know how to deal with consequences and challenges of life, because welcoming challenges polishes our abilities and reinforces our commitment to life. 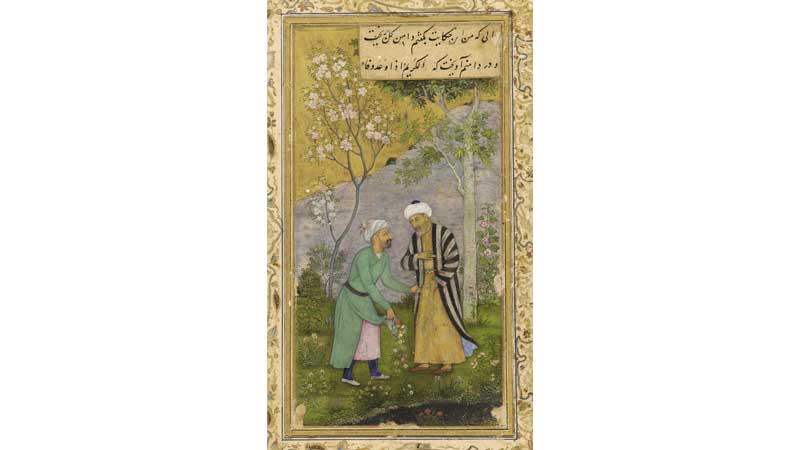 Ab?-Muhammad Muslih al-D?n bin Abdall?h Sh?r?z?, better known by his pen-name Saadi, also known as Saadi of Shiraz, was a major Persian poet and prose writer of the medieval period. He is recognised for the quality of his writings and for the depth of his social and moral thoughts. Saadi is widely recognised as one of the greatest poets of the classical literary tradition, earning him the nickname “Master of Speech” or “The Master” among Persian scholars. He has been quoted in the Western traditions as well. Bustan is considered one of the 100 greatest books of all time according to The Guardian.