‘Koi Chand Rakh’ should be praised for its strong female characters 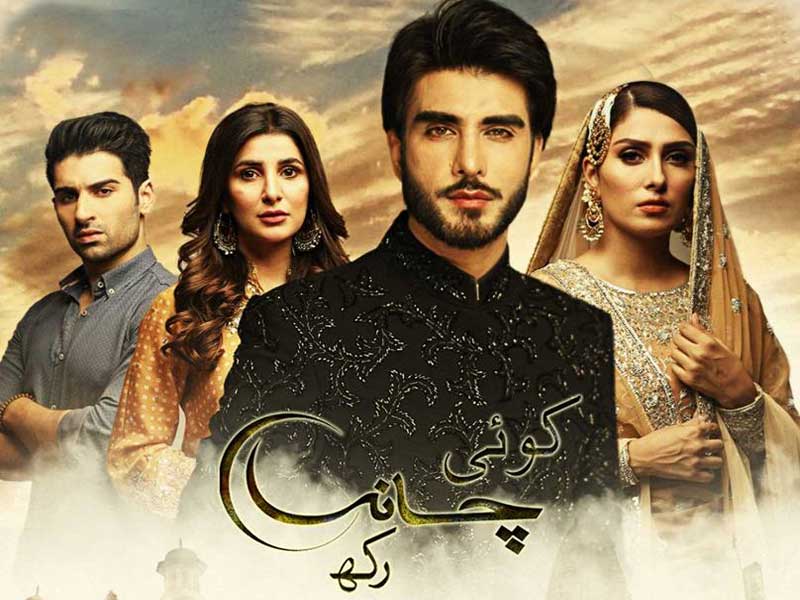 Drama serial ‘Koi Chand Rakh’ is directed by Sirajul Haq and is written by Maha Malik. Ever since it began airing, it popularly became known as one of the best dramas to have ever been made in Pakistan.

Ayeza Khan plays the role of Rabail who is a pure-hearted and a loving girl and Imran Abbas plays the character of Zain. Areeba Habib is Nishal, while Muneeb Butt plays Umair. Rabail is a doctor and a warm and loving girl. She lost her parents when she was really young and has been raised by an uncle of hers. Rabail’s cousins Nishal and Umair although, are like siblings to her, but the twist in the tale appears when Umair falls in love with Rabail.

Rabail gets married to Zain and even though she has won the hearts of everyone around her since long, Zain fails to reciprocate her feelings. He simply cannot find love for Rabail. He meets Nishal and falls head over heels in love with her. Ultimately, he marries Nishal but refuses to divorce Rabail as she is pregnant with his child.

Zain’s mother on the other hand considers Rabail her daughter and the real peace of love while is someone who is expert enough in snatching the love of others. Zain and Nishal leave the home as his mother does not accept Nishal. Rabail gives birth to a daughter, but Zain fails to consider her daughter and stops meeting his family for years. After years, Zain ends up not living with Nishal and he apologizes to Rabail who has now become a mother. Rabail considers her daughter her strength and she doesn’t consider Zain her husband for once again. This is all because she has passed so many hardships in her life with her little child and she does not want Zain’s involvement in this regard and therefore rejects him for he had done to her. 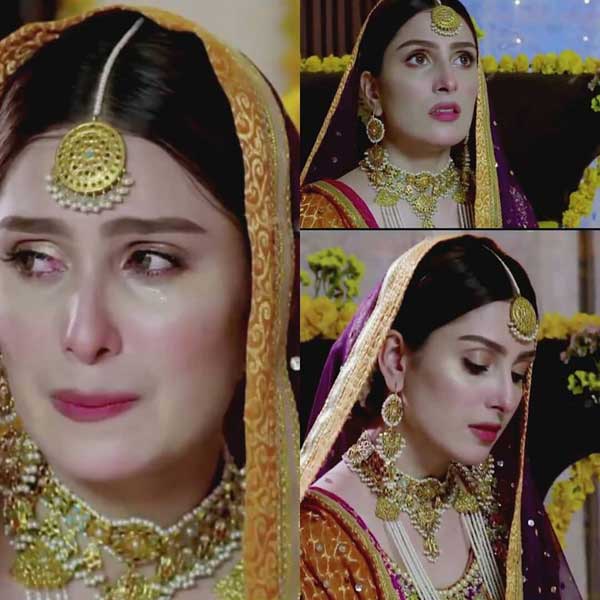 Additionally, Zain does every possible things to convince Rabail but he fails in all his efforts as Rabail wanted to live an open life without any husband because she wanted to live in such a world where she should not be facing any rejections and troublesome. She decides to marry Umair who loves her from her childhood. This drama ends with the happiest moments of Umair and Rabial and with the regrets of Zain who plays with the life of a mother when the time she needs his support the most.

This is the story related to our daily-life where we mostly forget the love and sacrifices of someone that how tough it is to be a mother with the any support of a man. Interestingly, Zain’s regrets punished himself for his rest of life being a lone and with his daughter and Rabail. Rabail and Umair seemingly become the winner of love and they live a happy life with their only daughter.

This is really amazing which does not only ends with the happiest moments, but also teaches that how important people are in someone’s life. This also tells that nobody know the importance and love of someone until they lose it in one way or another as Zain does the same who becomes the villain of the story. Love never ends which is proved by Umair loves Rabial from his childhood. This drama contains 28 episodes including all of the emotions, feelings, sacrifices, obsession and heartbreaks.

The character of Rabail proves that women do not have to face rejections all the time. Women don’t need to suffer and can be independent. Her character also defines strength and proves that women’s feelings and sentiments should be respected. She shows that women can be anything they like.