What do we know about World War II? In this war, no one was safe 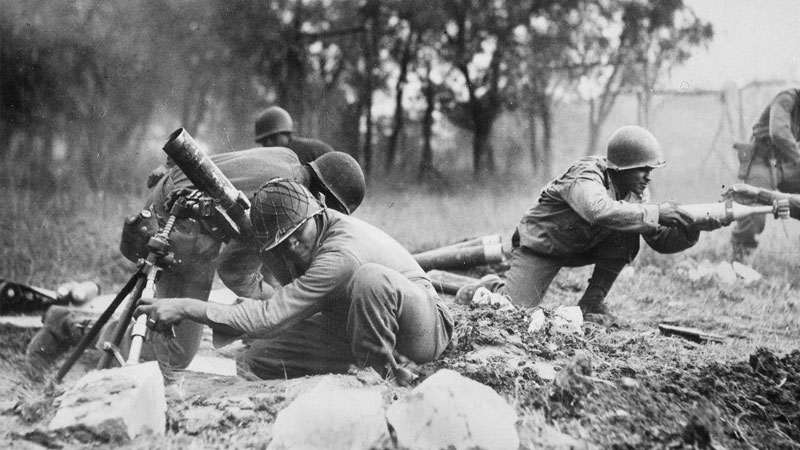 World War II which is known as the deadliest war in human history, involved more countries, more money and more people who were killed than any other war in history.

A majority of the people who died were civilians.

In this war, no one was safe.

Each and every soldier had the license to kill and murder any civilian they came across, irrespective of their religion, age, gender or nationality. This undoubtedly was the most destructive war in the history of the world.

This war is also known as global and total war because whenever wars happened in history so the soldiers fought in those wars, but in this war civilians were targeted as well by the soldiers.

There were two groups in this war “Allies and Axis” groups.

The axis group involved Germany, Italy, Japan, Hungary, Romania, Bulgaria etc. In this war most of the world’s countries were involved.

There were some reasons behind this war as Germany wanted to take the revenge from the countries who were reasonable for the current situation and bad economy of the country.

On the other hand, Italy wanted to bring Roman kingdom once again in Europe.

As Japan was hanker to rule over the continent Asia.

These were the main reasons that the war happened.

The second world war started in 1st of September 1939 when Germany invaded Poland.

After invasion of Poland, Germany waited till six months.

But the Adolf Hitler no more could be silent as he had to take revenge from Britain and France which were reasonable for the current consequences of Germany.

Each and every soldier had the license to kill and murder any civilian they came across, irrespective of their religion, age, gender or nationality. This undoubtedly was the most destructive war in the history of the world

Adolf Hitler wanted to Capture and rule over the entire world.

Now he needed more defence power to attack on Britain and France.

Before attacking on France and Britain, Hitler attacked on Norway.9 April 1940 he sent almost 15,000 soldiers and defeated Norway as well as he captured Denmark which was coming in the middle of Germany and Norway.

After some months he invaded Netherland and Belgium.

In the month of June 1940 Adolf Hitler believed that his defence power is good enough now.

Now the only country which was fighting against Germany was the great Britain.

Britain was the country which was surrounded by sea in every corner.

Hitler told his soldiers that now we are going to declare war against Britain, but his soldiers refused by saying that our Air force is weak enough and from the other hand, Britain’s Air Force is powerful. 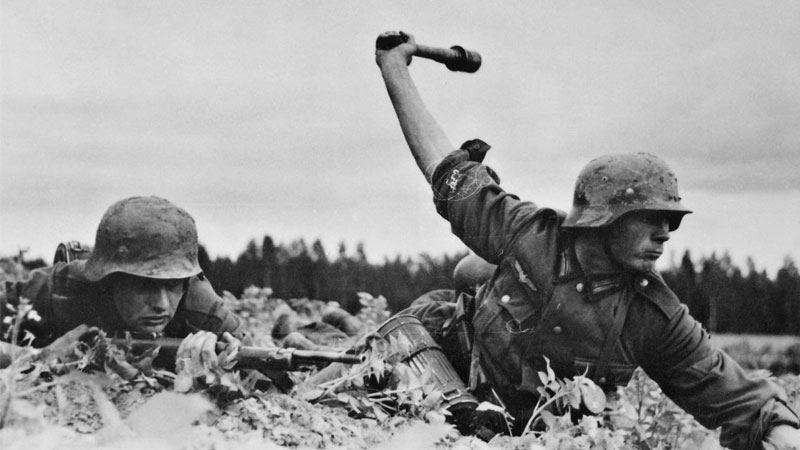 If we go from sea ways so they can attack on us.

He waited till some months and after that he made his Air force powerful enough and attacked on Britain.

The war between Germany and Britain is also known as “Battle of Britain”.

Germany was unable to take over Britain and his many soldiers died.

If he had continued the fight in Europe then he may once defeated Britain.

As he declared war with Russia and America which completely broke down the backbone of Germany.

Now Germany became less powerful and other countries started to attack on Germany.

Finally, they brought German in the border where they started the war at the beginning.

The axis lost north Africa and starting in 1943.

They were forced to defend Italy.

In 1944, the Allies invaded France, heading towards Germany surrendered in May 1945.

Japan was the only country which was still fighting against Allies group.

The war ended with at least 60 milllion people dead.

And like I mentioned earlier, mostly civilians lost their lives.

The United States of America and Russia emerged as superpowers. The empires of Germany, Italy and Japan dissolved.

Those Asian and African countries that were controlled by Europe were granted Independence as Europe’s power had weakened post the war.

The writer is a student at DELTA and can be reached at hammalnaeem@gmail.com