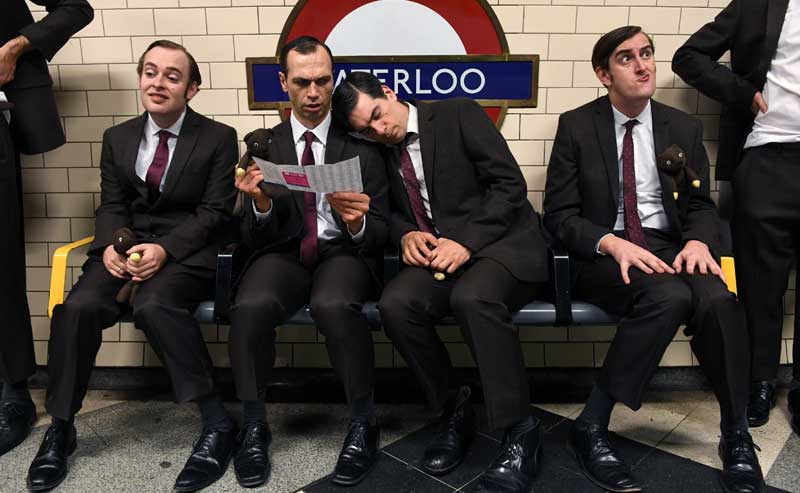 ‘Mr Bean’ is a very famous English show perhaps owing to the fact that MrBean himself never uttered a single word but still made people laugh.

The show shed light on the good and the bad in the world highlighting crimes such asrobbery and begging and also smartness and management of time.Although the show was filmed in London but aired all over the world.

Each episode highlighted a different issue and ways to combat it. Mr Bean was like a grownup child and reacted to situations the same way a child would.

Robbery, which is the greatest problem in world and it is present in everywhere since it finished the believing power from others. As Mr been always had a lock with him for his car because he did not believe anyone because of his camera which was stolen by an unknown person after that he stopped believing others. Once Mr been went in a picnic and there he locked his car and took the handle of the car while the robber reached near cars parking place for stealing then he eyed Been’s car and tried to steal it but he saw in car that handle was not present. Here been has done a smart work that he took the handle with him. In this world I guess so we must not keep believing others it sometimes happens in our own society that a brother stole his own brother’s property then how can we keep believing others. As a writer said ” Keep everything but not believing because there everyone is annoyed with others.” If we must be smart, then no one can touch our materials.

Each episode highlighted a different issue and ways to combat it. Mr Bean was like a grownup child and reacted to situations the same way a child would

Additionally, time management is very important for everyone and without time management we cannot get anything on time besides this, our remaining time will get wasted if we should not manage our time. Mr been whose time was managed and he could do each and everything on time. Once an episode, he wanted to treat his tooth at 9 o’clock morning, while he got up and eyed the time that he was getting late so without taking breakfast he started his car and went towards hospital since he exchanged his clothes in car and arrived at hospital at the exact time and got treated on the time. By managing our time, we can get extra time for doing time pass or for another work. So, it is must that we should manage our time and every teacher suggests their students to manage the time because a writer said ” Manage everything and return get everything.”

Actors like Rowan Atkinson are rare, owing to the fact that they let their body language do all the talking and without uttering a single word, can put us all in fits of laughter. 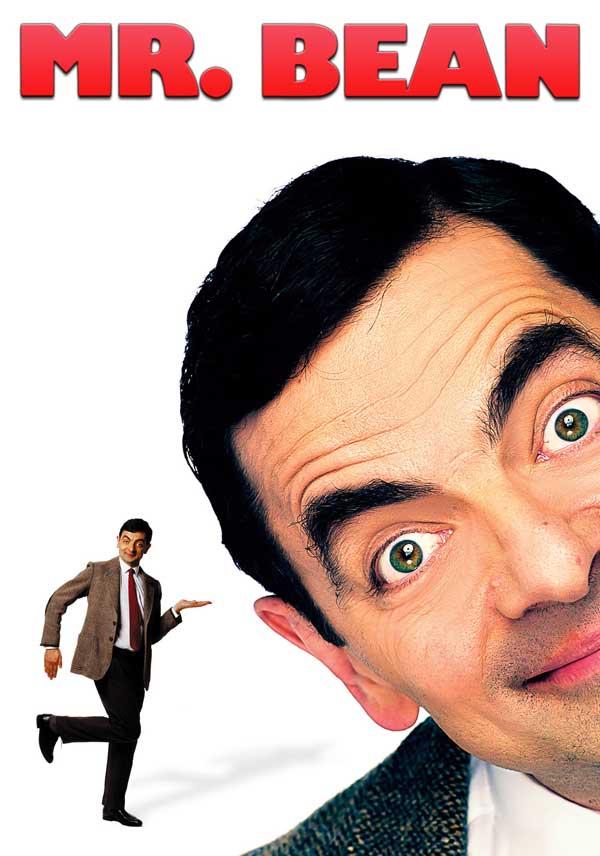 ‘Mr Bean’ is a British sitcom created by Rowan Atkinson and Richard Curtis, produced by Tiger Aspect Productions and starring Atkinson as the title character. The sitcom consisted of 15 episodes that were co-written by Atkinson alongside Curtis and Robin Driscoll; for the pilot, it was co-written by Ben Elton. The series was originally broadcast on ITV, beginning with the pilot on 1 January 1990 and ending with “The Best Bits of Mr. Bean” on 15 December 1995. The fourteenth episode, “Hair by Mr. Bean of London”, was not broadcast on television until 25 August 2006 on Nickelodeon.

Based on a character originally developed by Atkinson while he was studying for his master’s degree at Oxford University, the series centres on Mr Bean, described by Atkinson as “a child in a grown man’s body”, as he solves various problems presented by everyday tasks and often causes disruption in the process.

The series has been influenced by physical comedy actors such as Jacques Tati and those from early silent films.

During its original five-year run, Mr Bean met with widespread acclaim and attracted large television audiences. The series was viewed by 18.74 million viewers for the episode “The Trouble with Mr. Bean” and has received a number of international awards, including the Rose d’Or. The series has also been sold in 245 territories worldwide and has inspired an animated spin-off and two theatrical feature-length films along with Atkinson reprising his role as Mr. Bean for a performance at the London 2012 Summer Olympics opening ceremony, television commercials and several sketches for Comic Relief. Besides the acclaim of the show, another reason for the show’s appeal in hundreds of territories worldwide is the fact that the show uses very little intelligible dialogue, making it much more accessible to people who know little-to-no English.