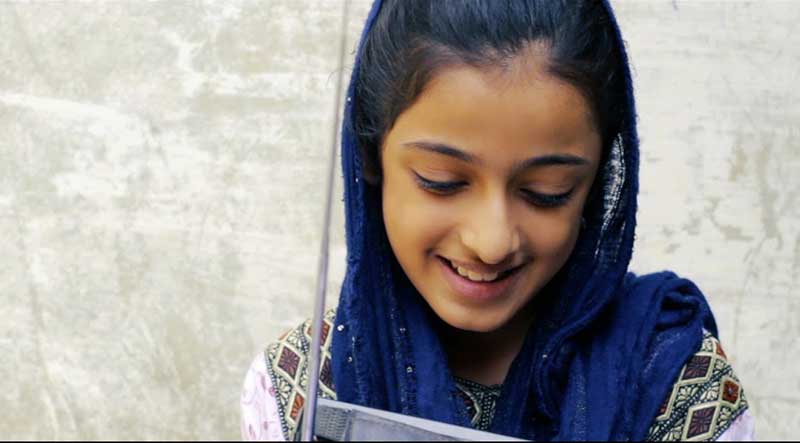 ‘Lyari-e-Warna’ is a short film regarding the lifestyle of Lyari’s youngsters. Lyari is an area located in Karachi which is overpopulated with Baloch tribes. The people living there gifted with many talents. It is safe to say that Lyari is home to many genius minds and creative individuals.In this short film, Yasin Baloch tries to show the bigger picture of Lyari or the situations taking place there. He attempts to clarify the reason behind Lyari’s youngsters stepping inside gangster circles or becoming thugs. Yasin Baloch has directed more of such realistic and situational films. Films like ‘Capture’and ‘Last Drop’ are on the lead. His focus is to give awareness to the society plus show them the bigger picture of reality. The storyline focuses on a story of a young educated boy, who is the only support of his family.